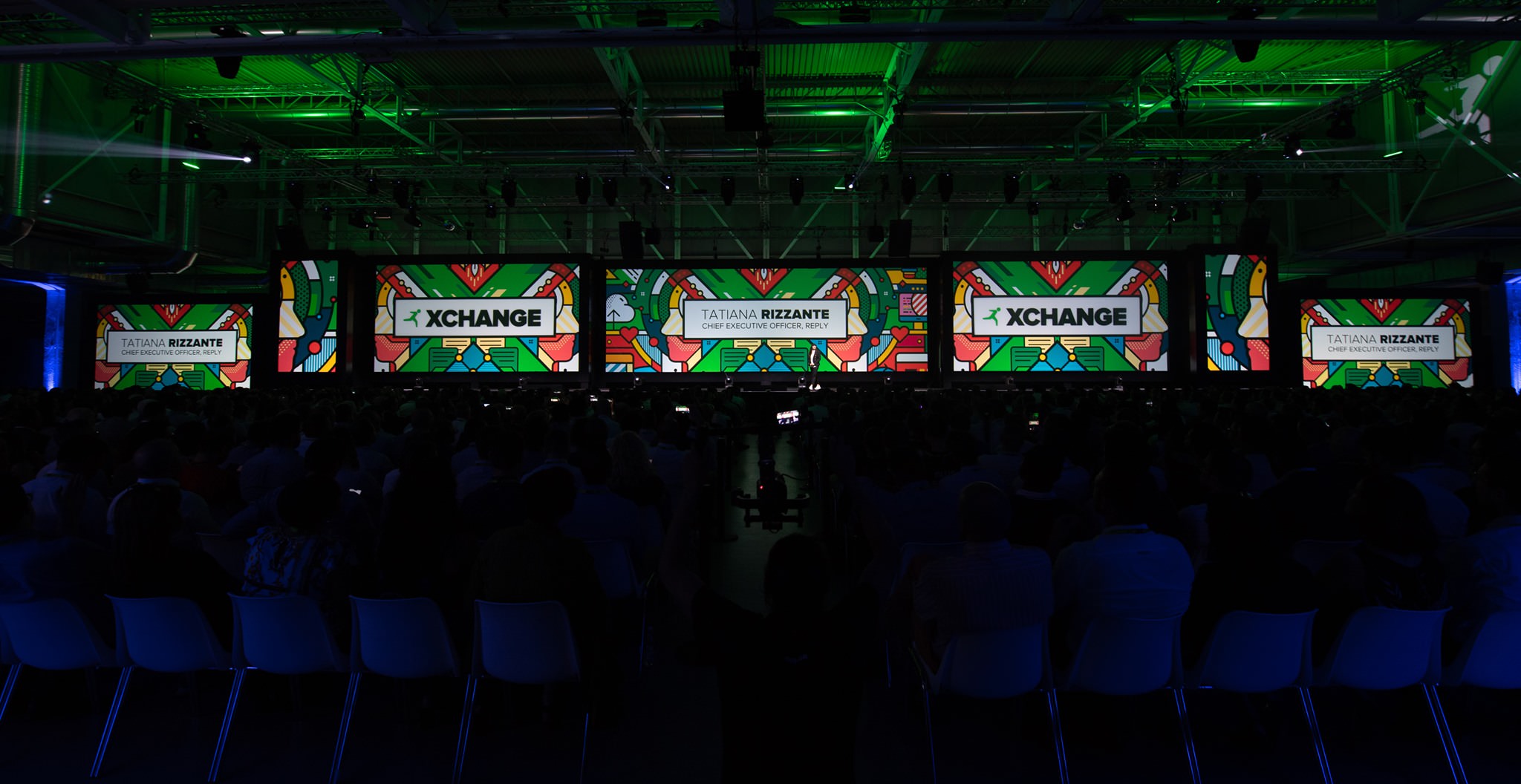 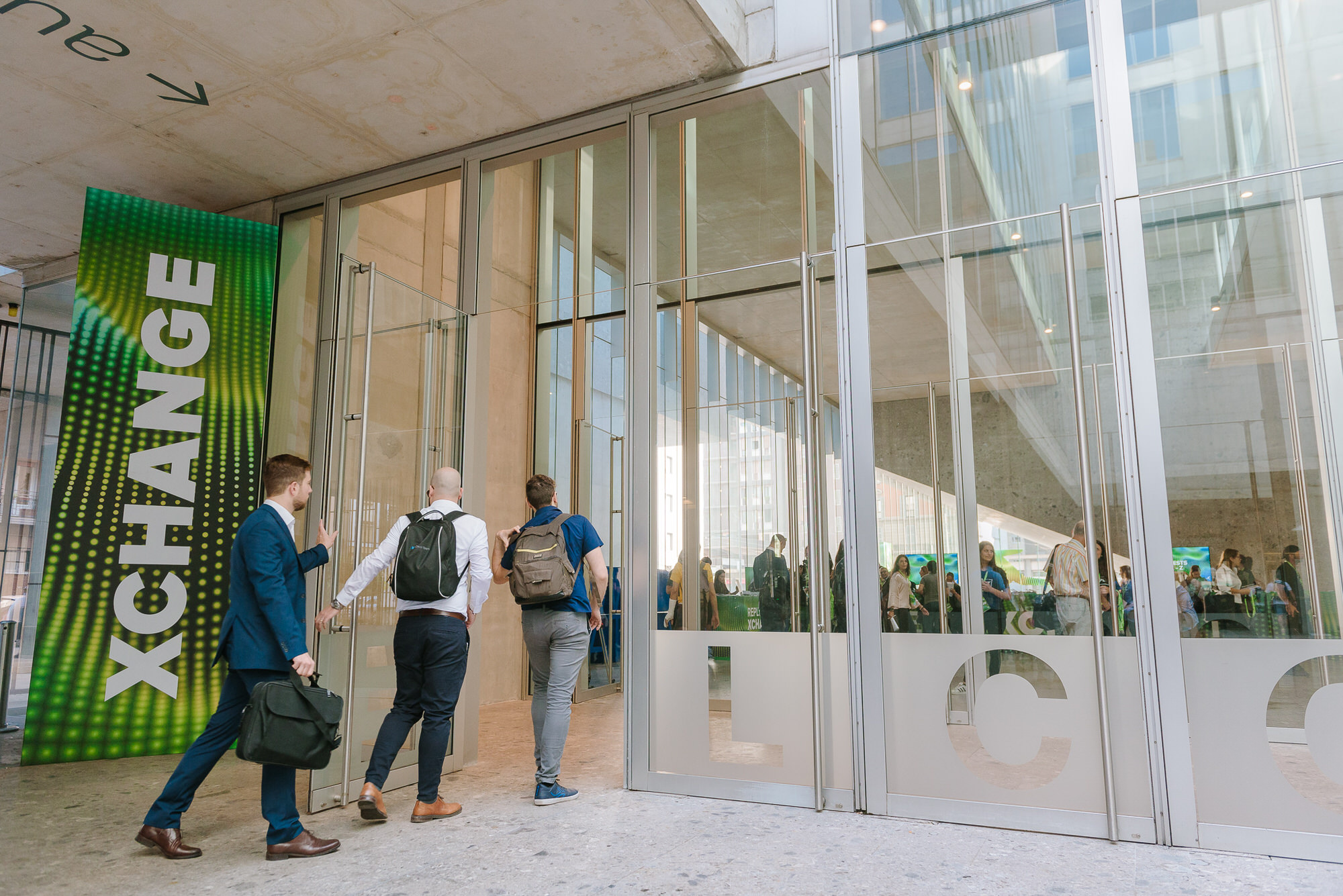 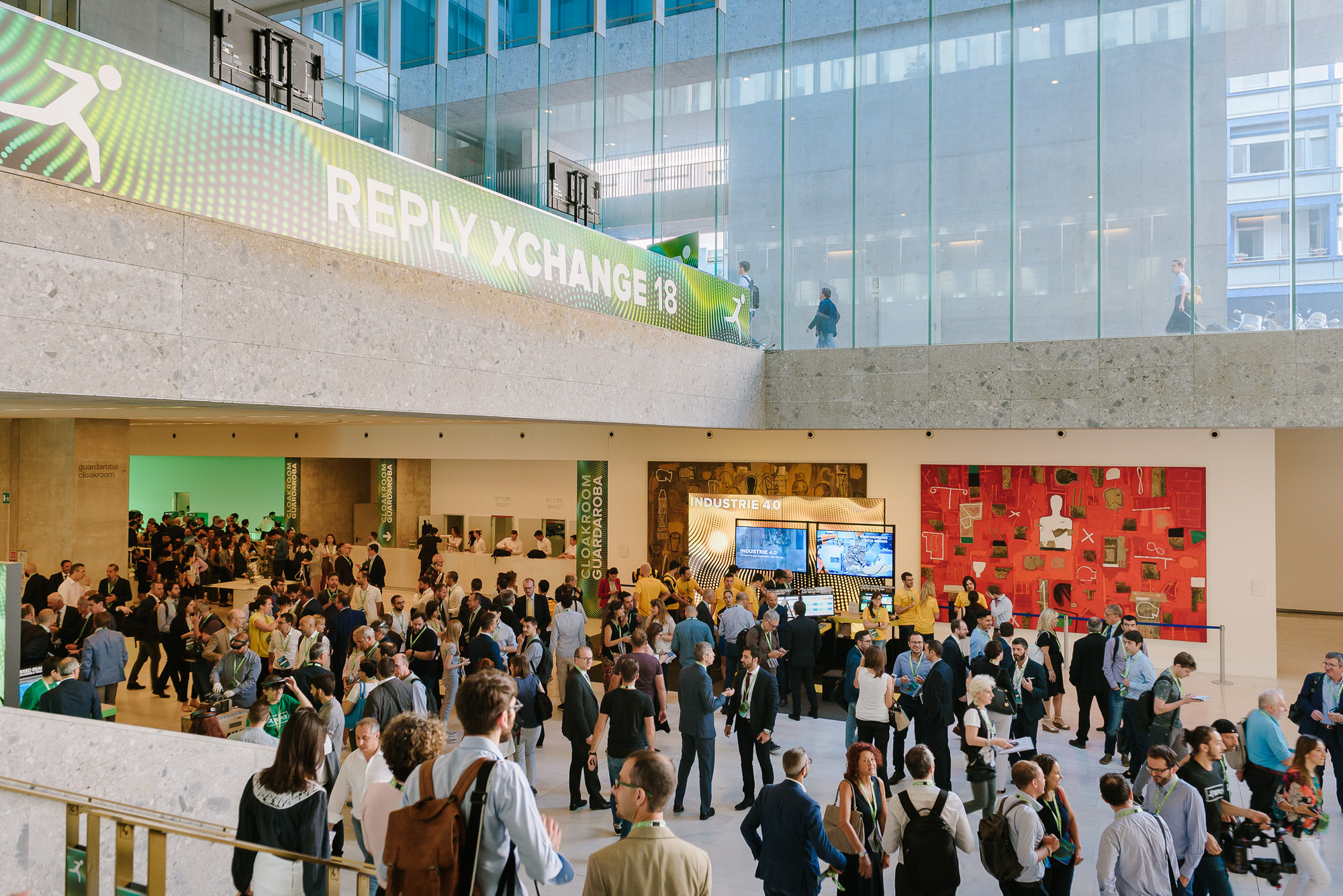 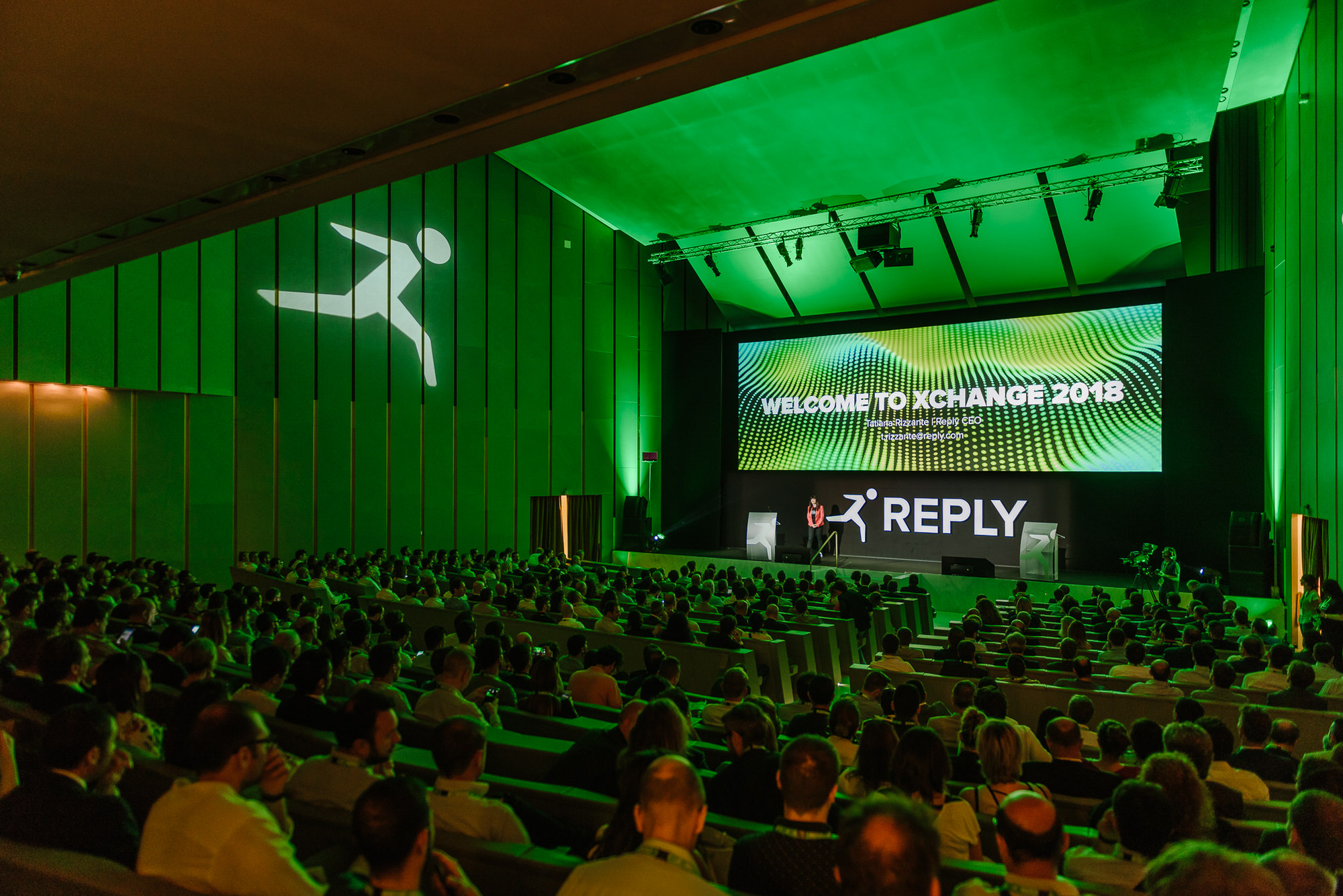 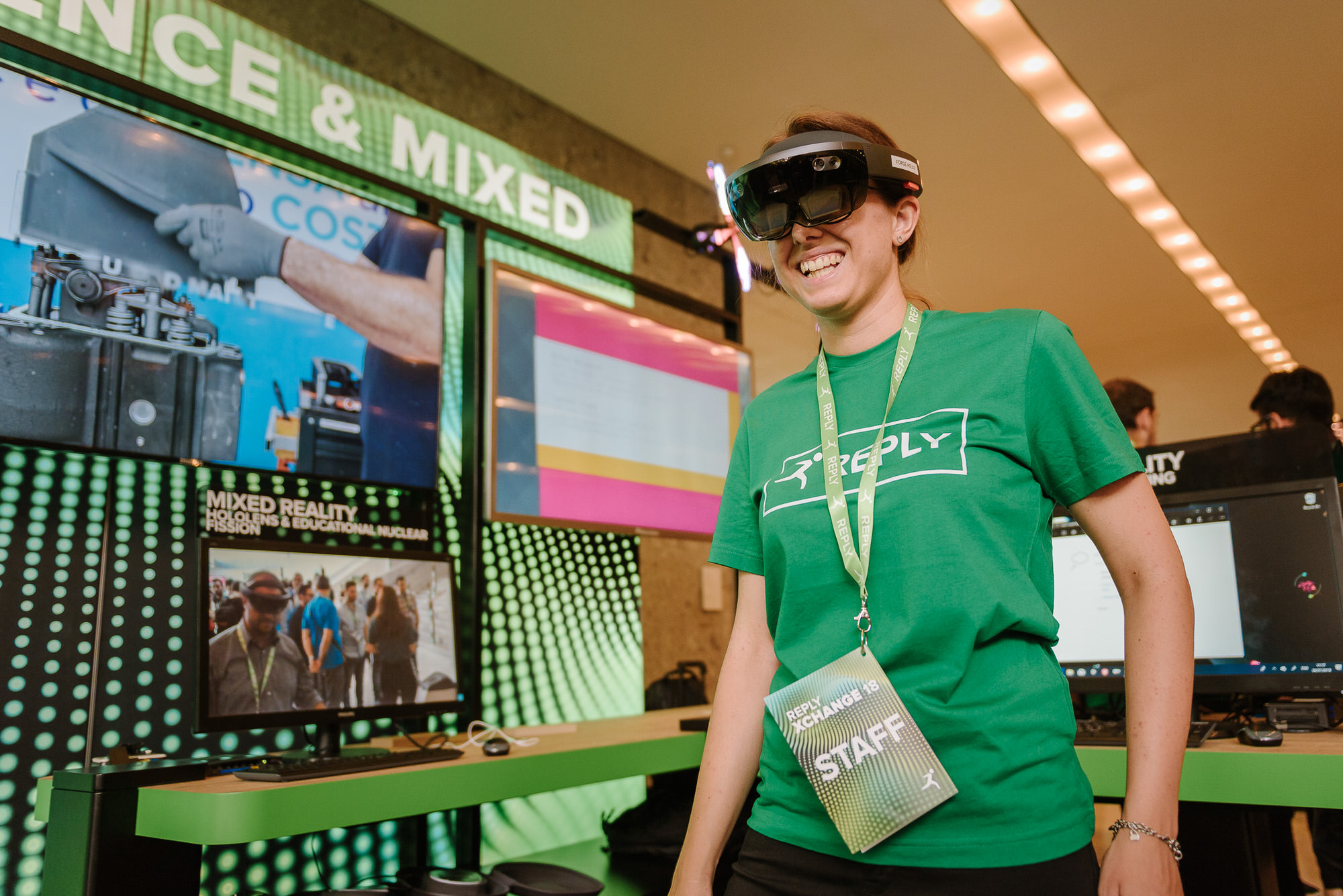 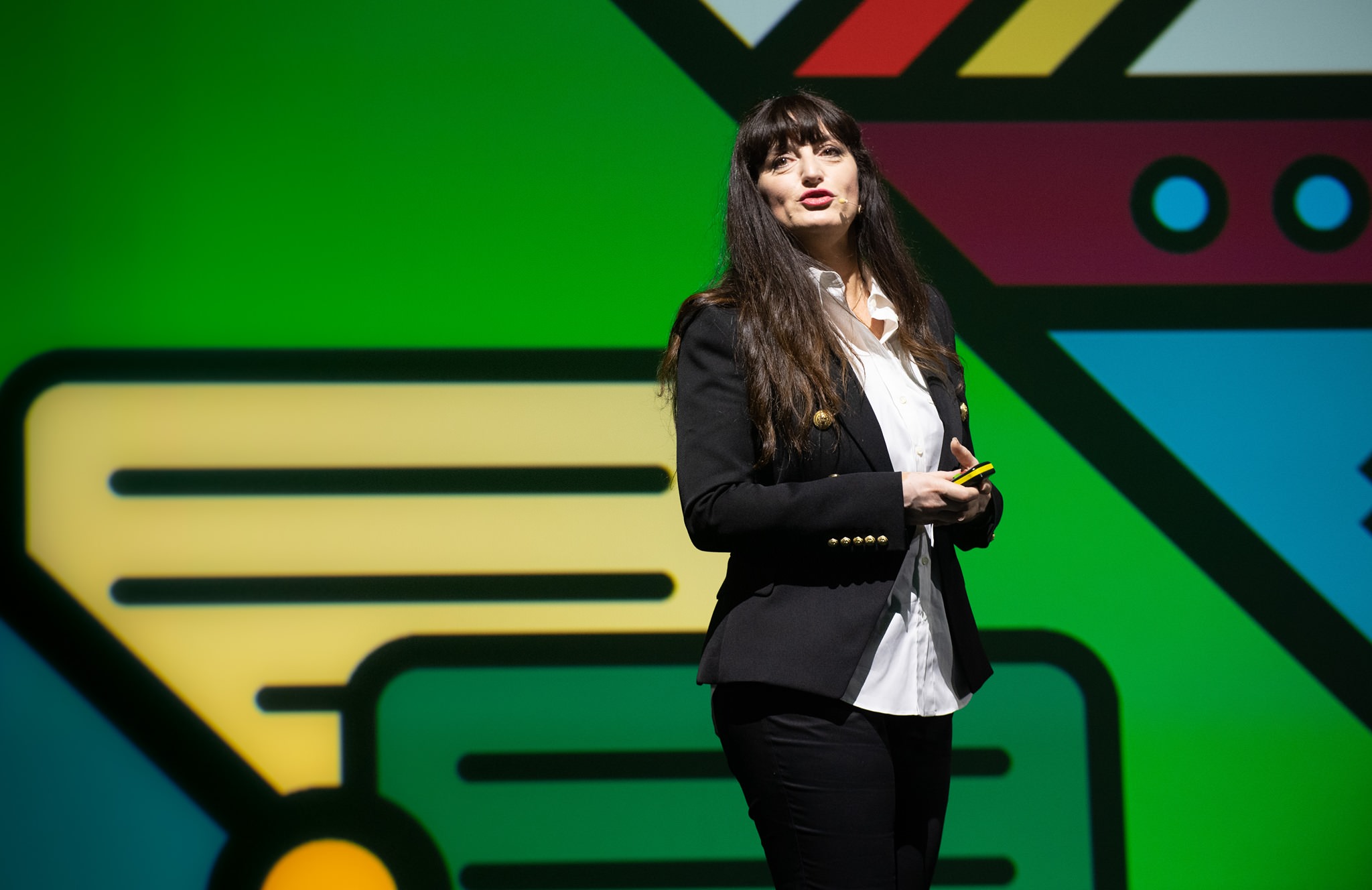 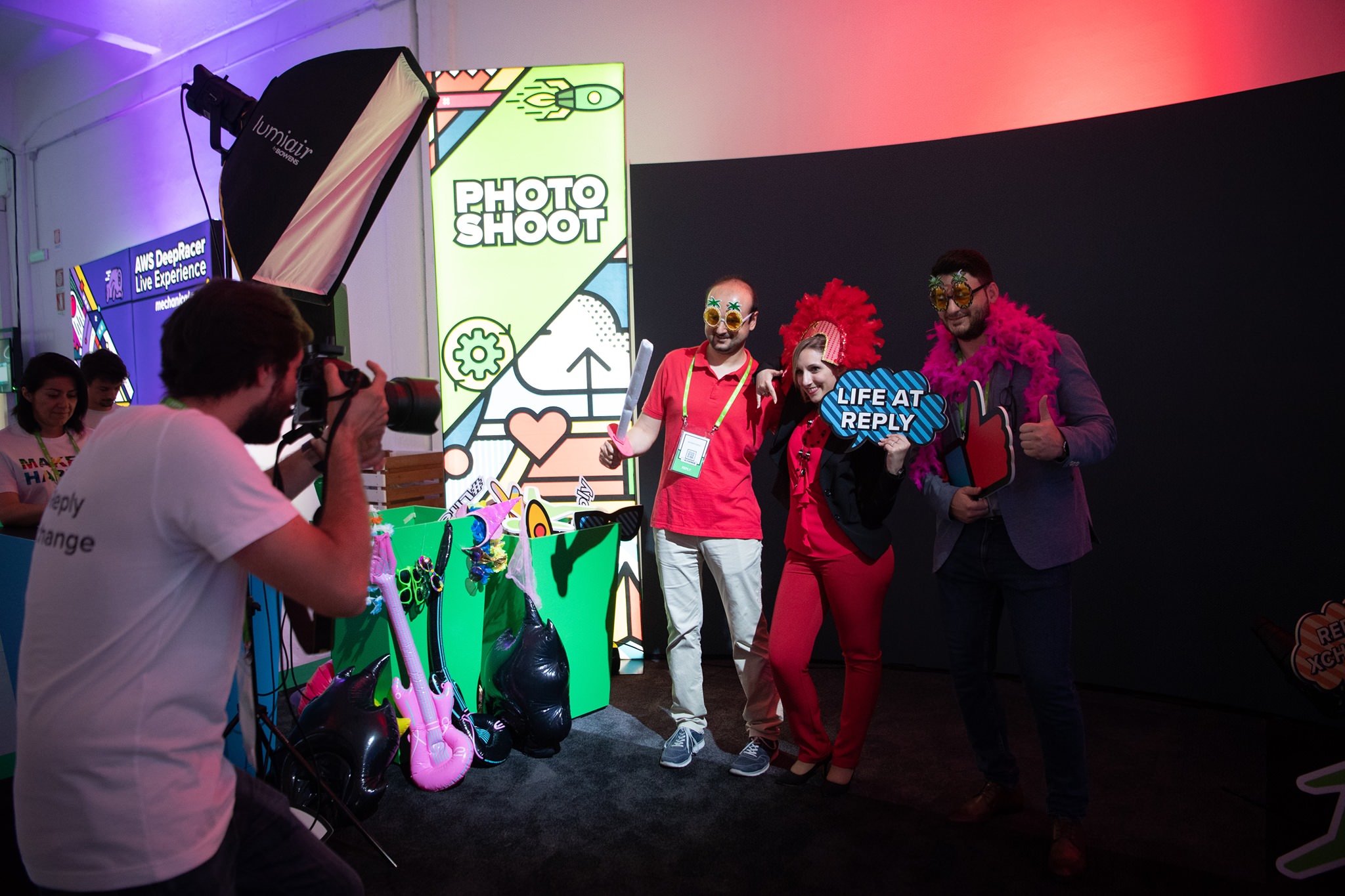 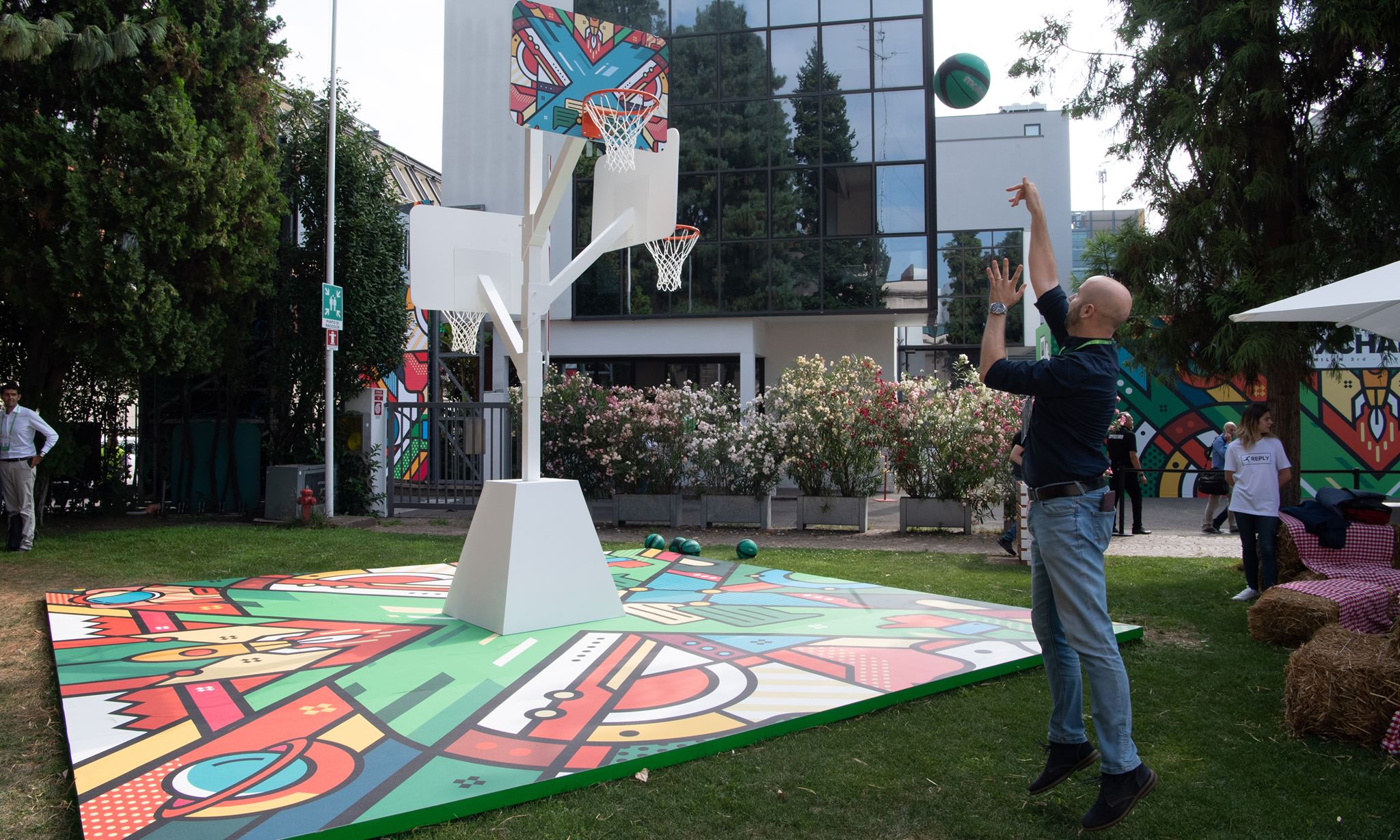 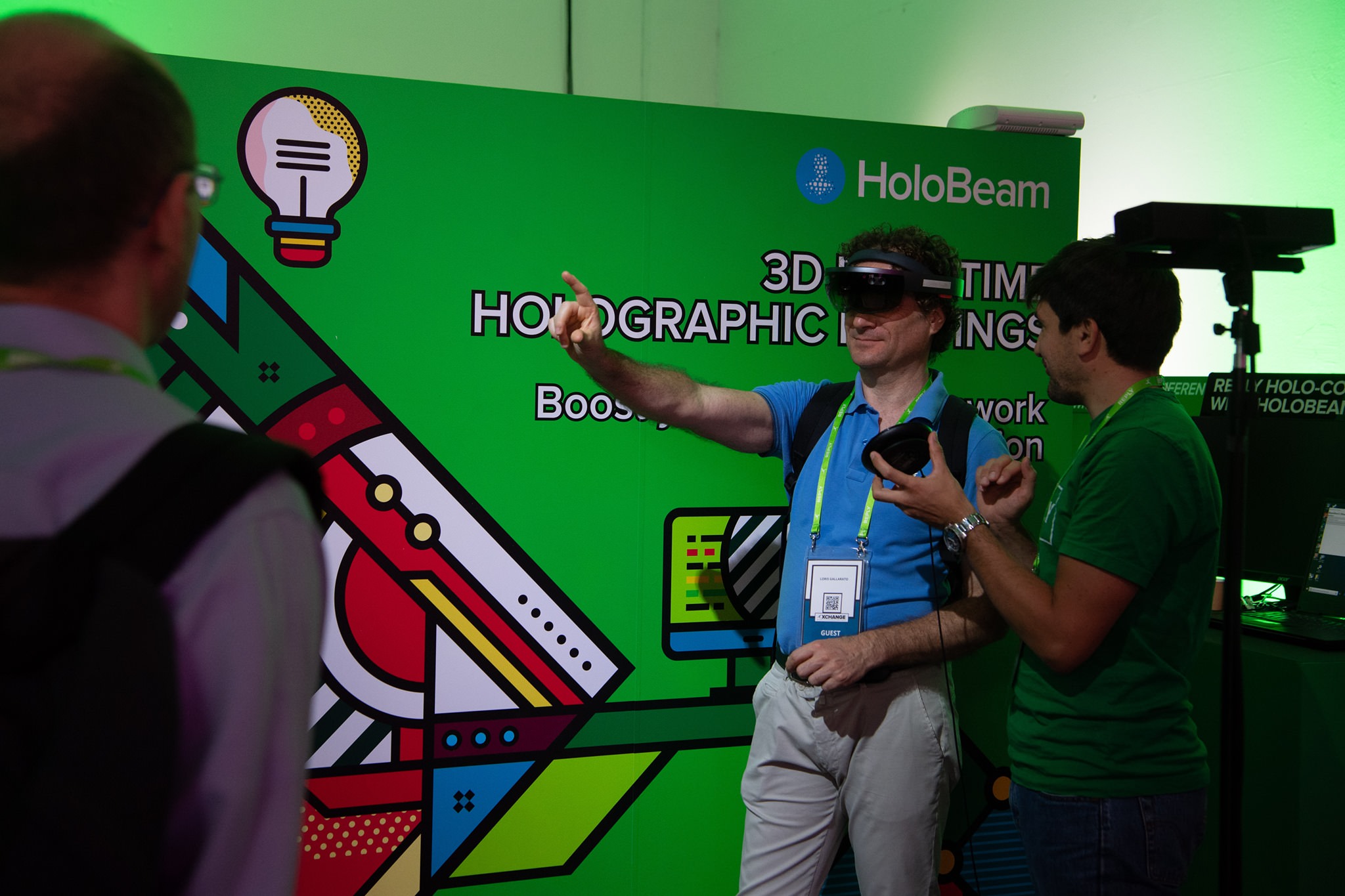 Reply Exchange is an annual event on the promotion of new innovative technologies that will change the future, supported by Reply, an active reality in the technology sector focusing on new business and communication.

Gruppo Peroni Eventi had been organizing the yearly edition from the very beginning more than 11 years ago. Since its opening in Italy, Reply has placed its trust in the agency. It continues to engage its services to organise its most important events both in Italy and abroad.

The tenth edition took place in Milan, from 4 to 5 July, and was, as all previous editions, planned, coordinated and managed by Gruppo Peroni Eventi. Hosted at the Bocconi Conference Center, the event involved 3000 people that participated in a plenary session and 13 breaks out. The location, chosen once again because of its capacity to support various activities due to its large spaces, has seen the participation of company clients and employees from Milan, Turino, and Rome.

Two different target groups managed contemporaneously by Gruppo Peroni Eventi. Among the many activities, the DEMO AREA, an area set up to experiment directly with emerging technologies, was of particular interest. Besides, participants had the opportunity to participate in “hands-on” sessions and different workshops.

The eleventh edition was spread over the course of two days, 3 and 4 July 2019, and, unlike previous editions, took place at the Super Stadio Più in Milan. The choice of the location allowed an increased functionality in the set-up of the various areas, as well as the possibility to take advantage of the exterior, dedicated primarily to the entertainment section.

More than 3000 people crossed the threshold to the location. The Demo area was created to allow direct experimentation with new emerging technologies. Participants took place in 80 “hands-on” sessions and workshops on different topics. Outside, on the other hand, play areas with entertaining physical activities were created, both engaging and removed from the high-tech world, such as the mechanical bull, basketball, and target shooting. In addition to the formal activities and games, the agency also managed the food areas and organised the evening aperitif with Lorenzo Rumi behind the DJ set.