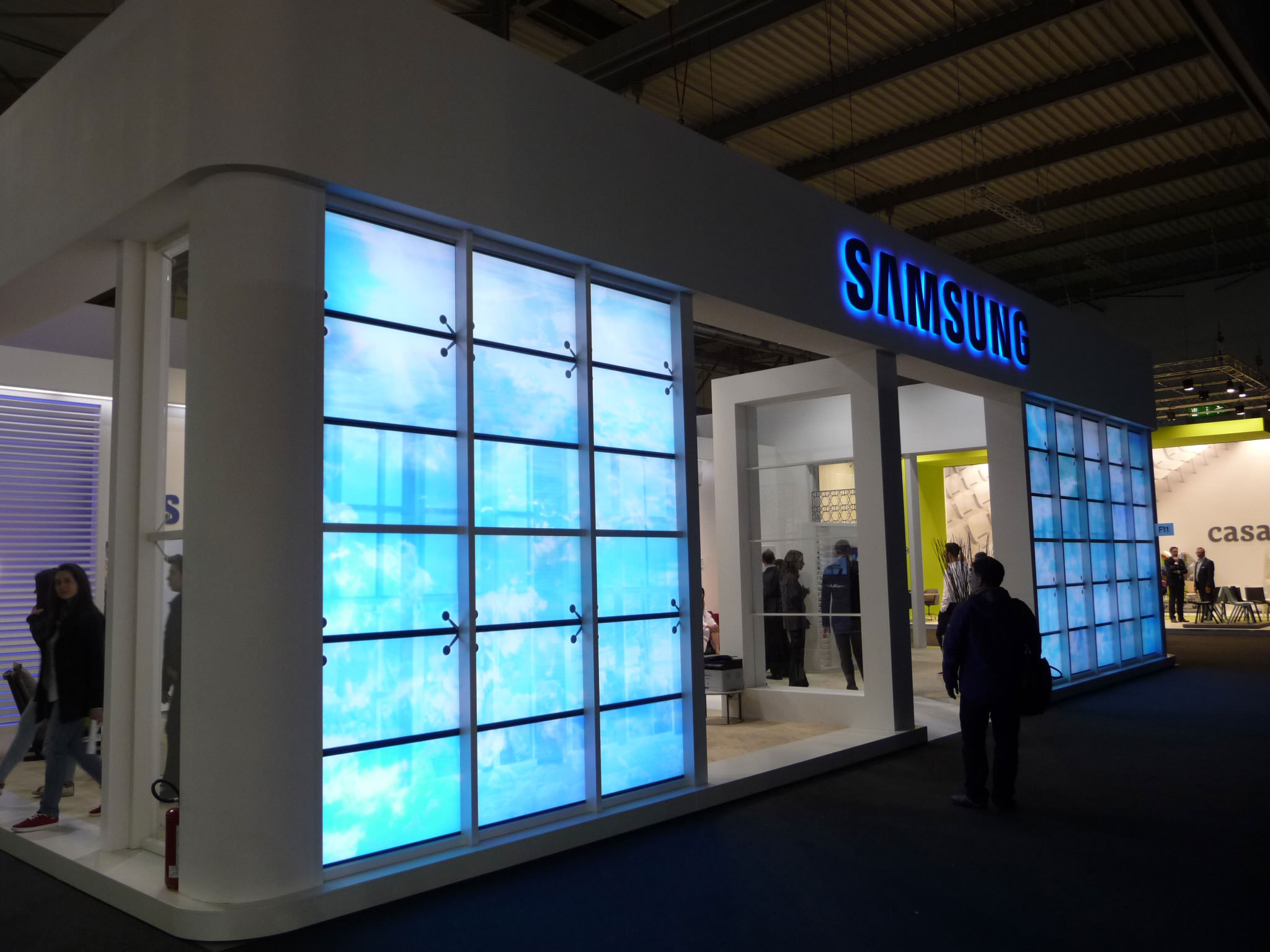 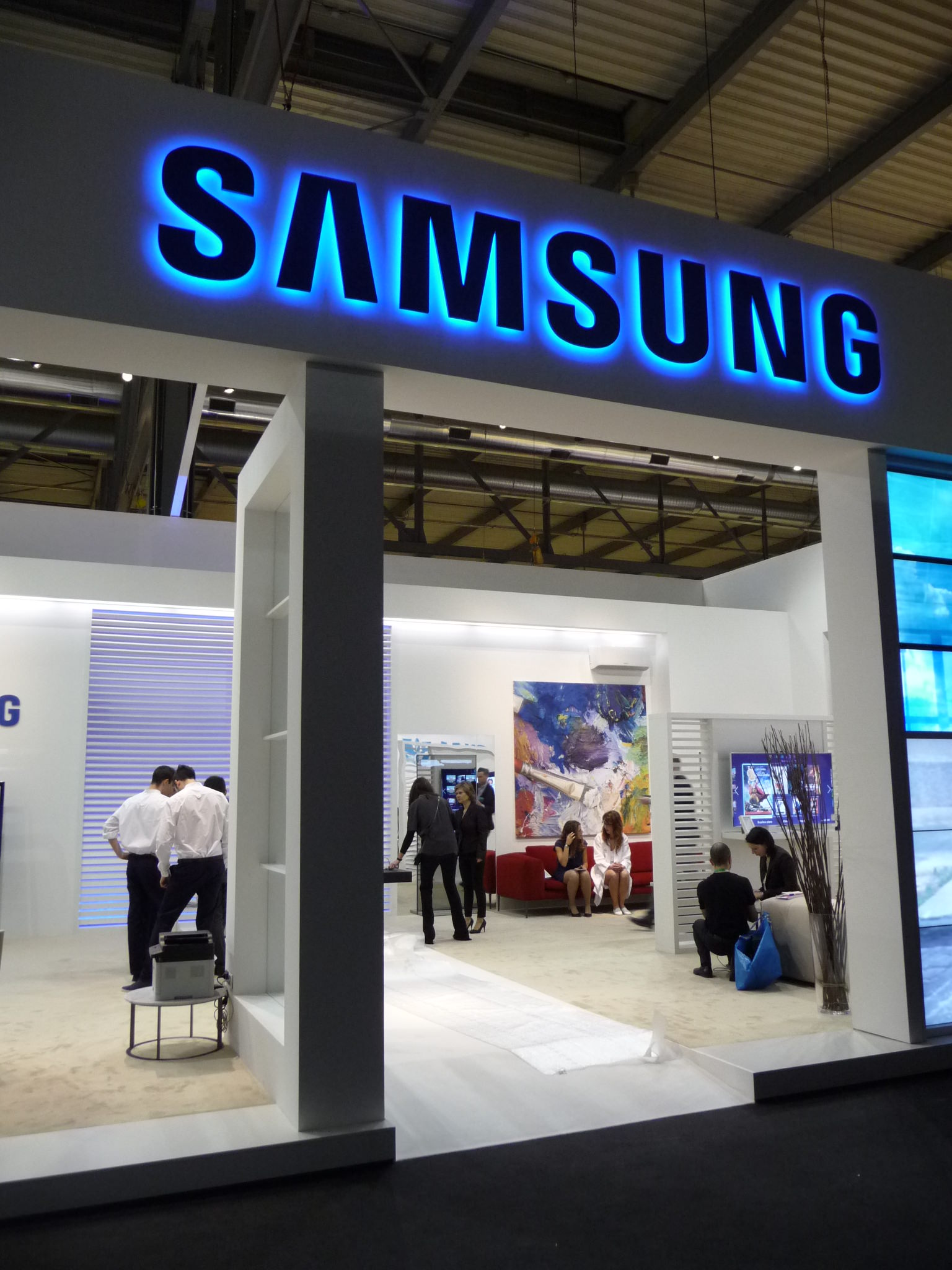 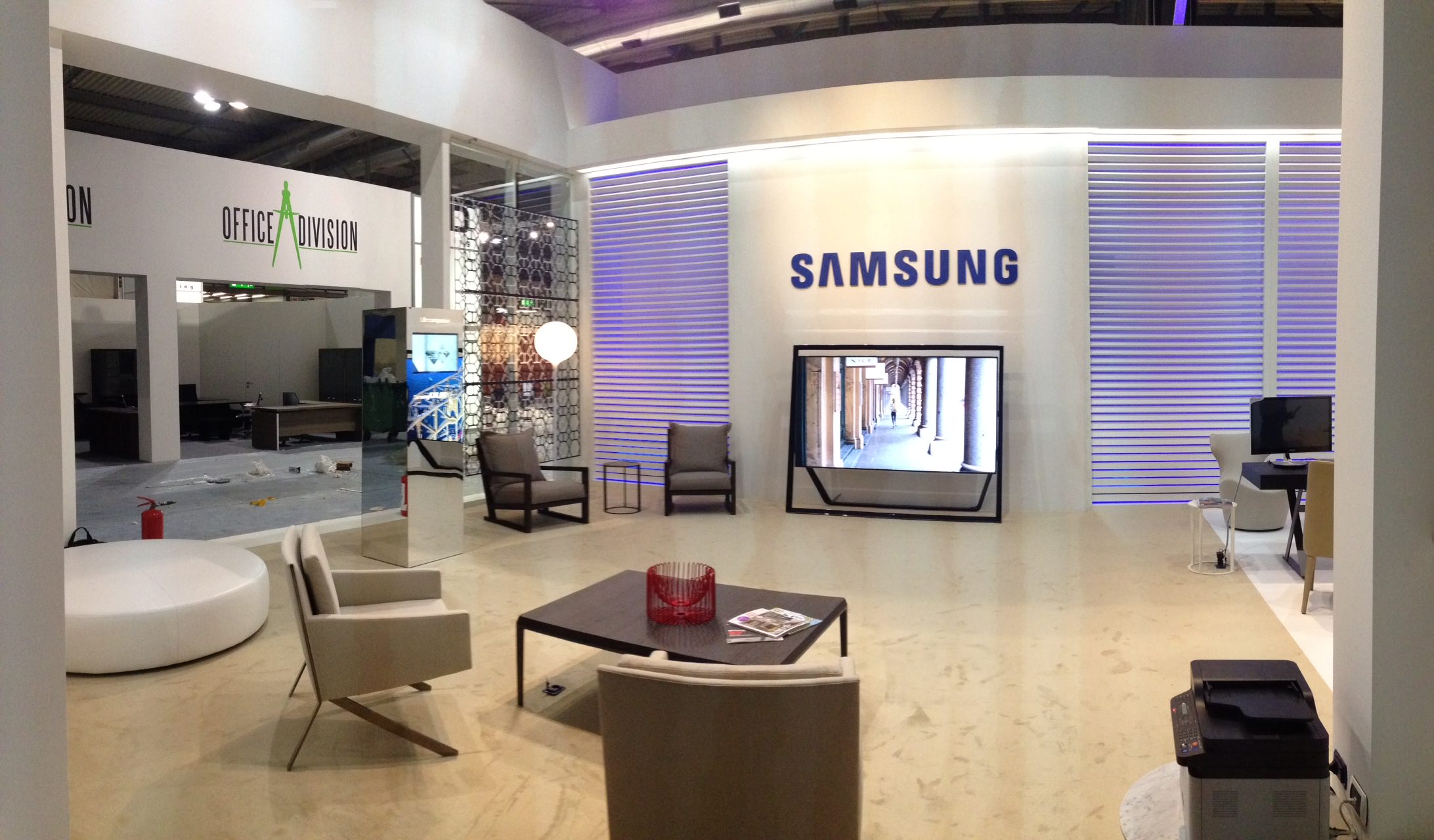 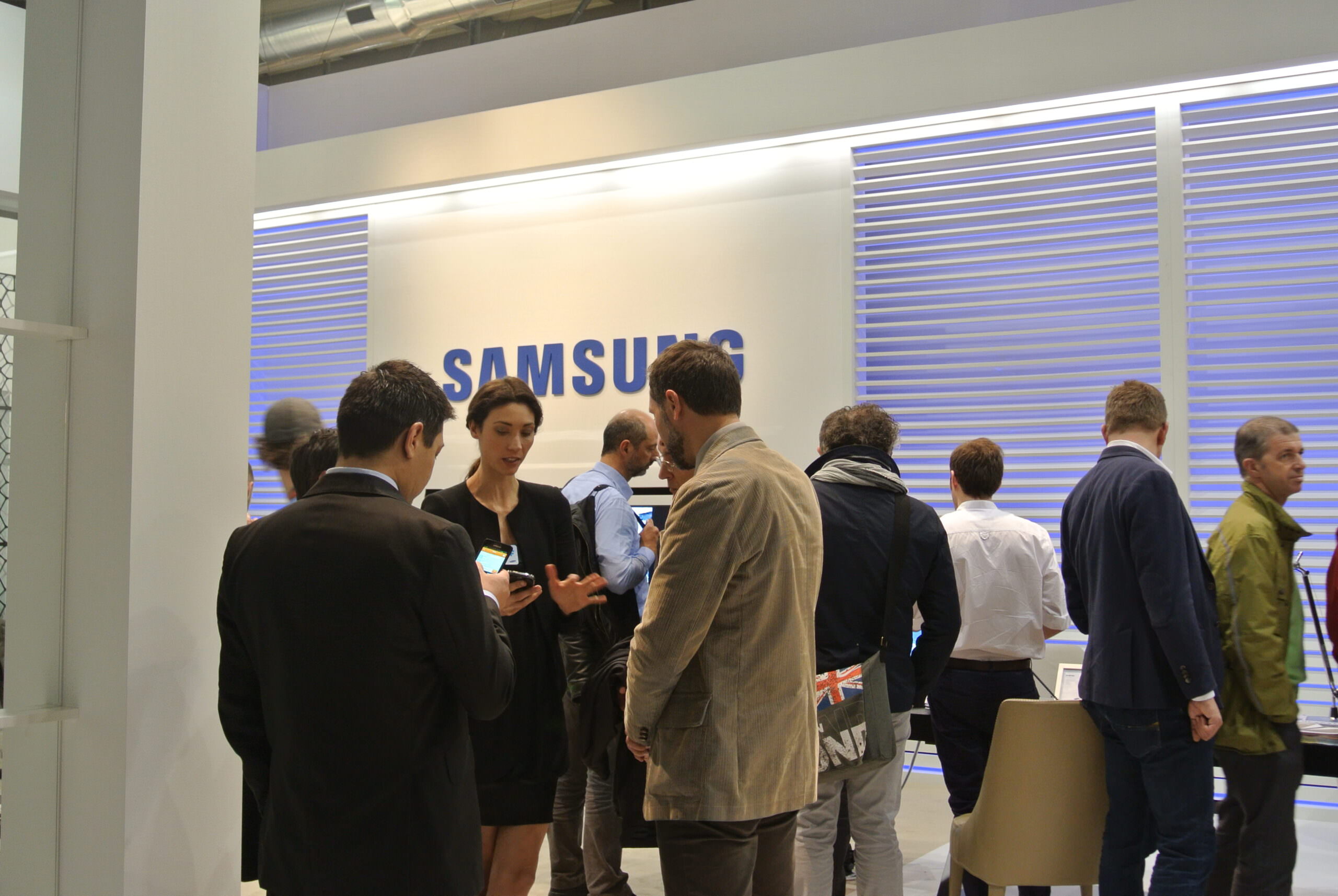 In 2013, Samsung is technical sponsor for the 52nd edition of the Salone del Mobile in Milan.

For Samsung’s presence at this important and historical event, Gruppo Peroni Eventi planned the firm’s 300 square metres stand with a revolutionary concept in mind: ‘Samsung Building’ that entails the interaction and fusion between home and office.

With an action of co-branding with B&B Italia, Eventually created an atmosphere that domestic sphere because “More and more you live at the office and you work at home”.

The concept aimed to express and represent contemporary culture as an answer to the evolution of the new idea of the workspace.

In addition to the products on the shelves, the protagonist of the location was the HomeSync that allowed functionality and sharing of contents on all types of devices (tablet, smart, PC, etc.) inserted in the furniture.