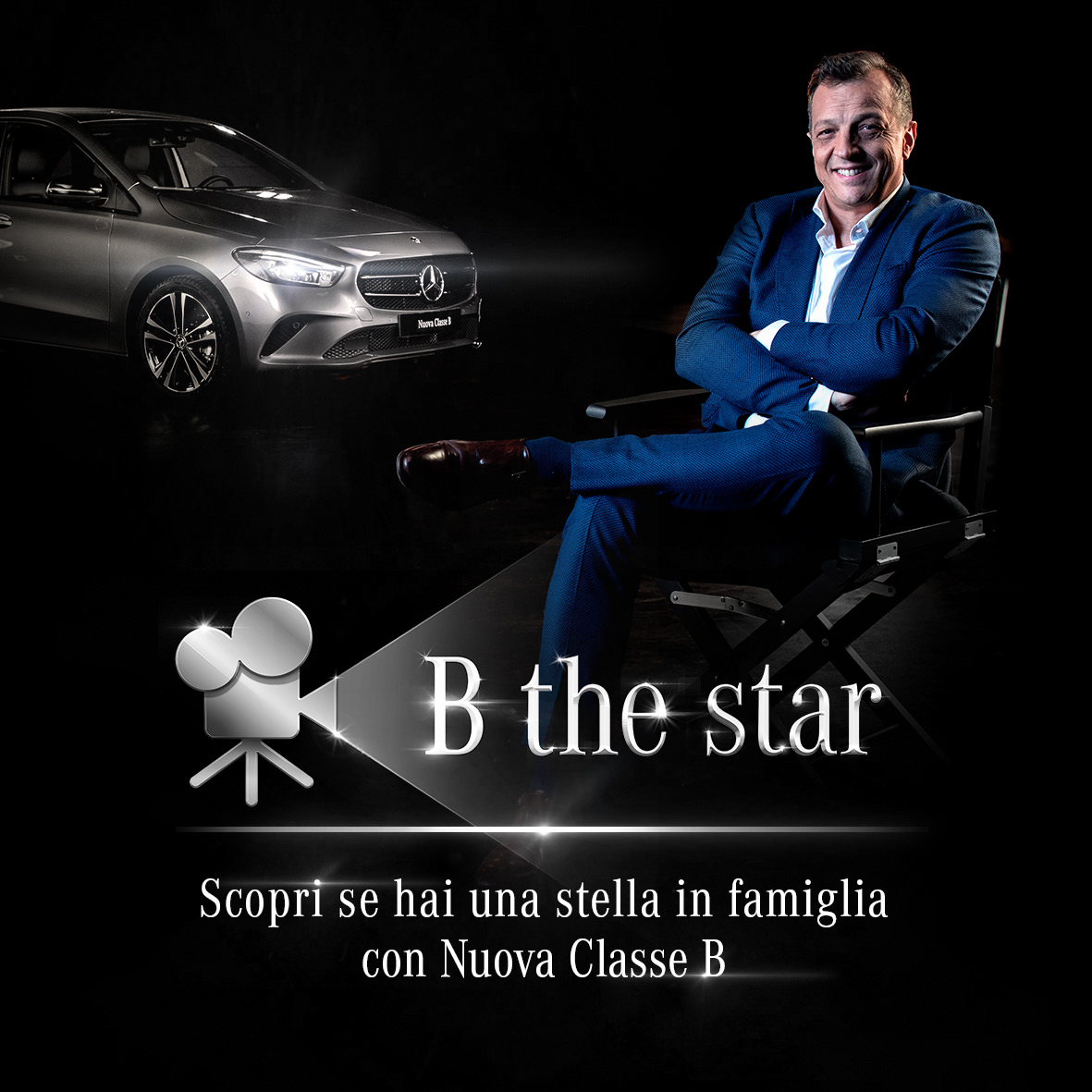 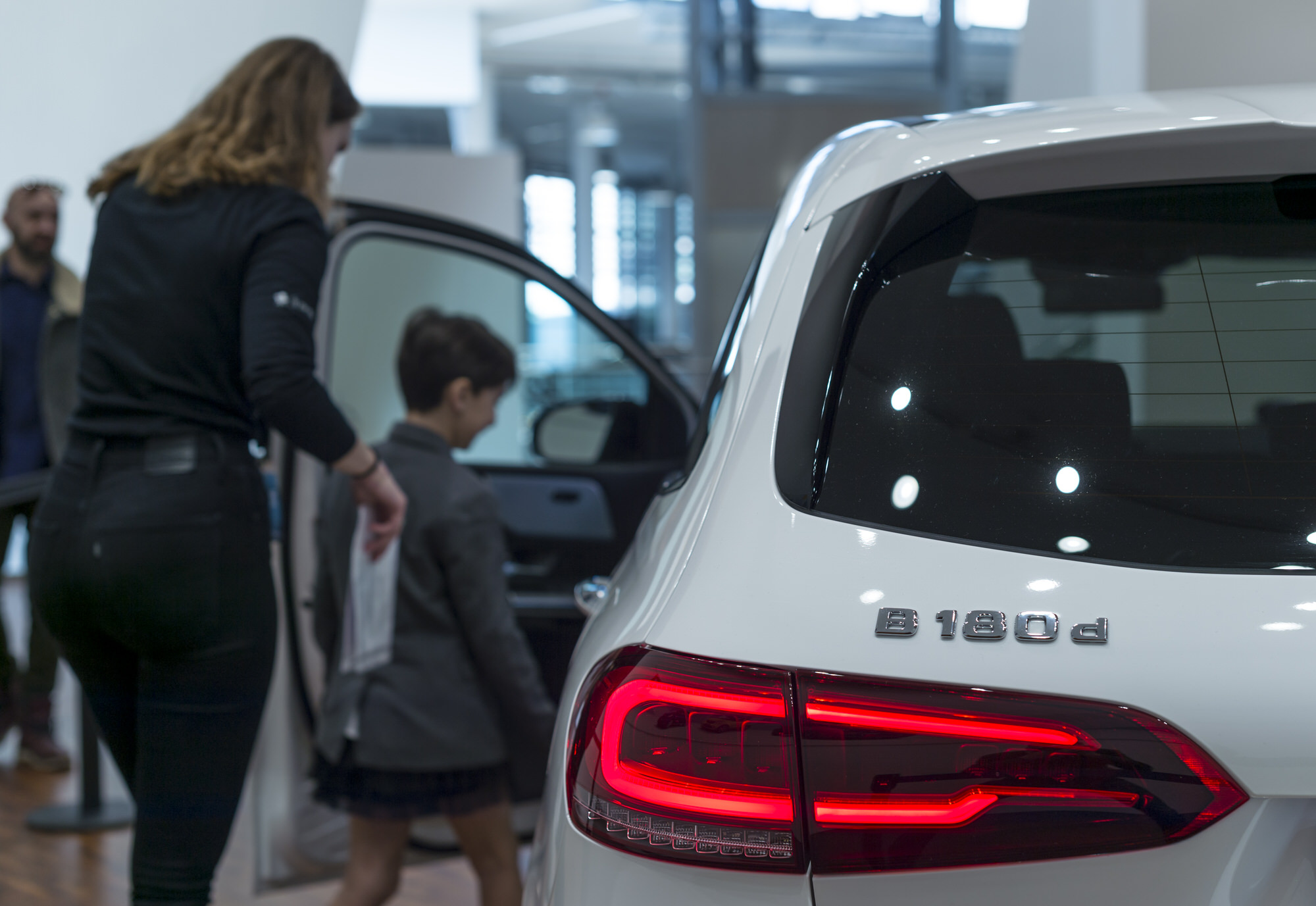 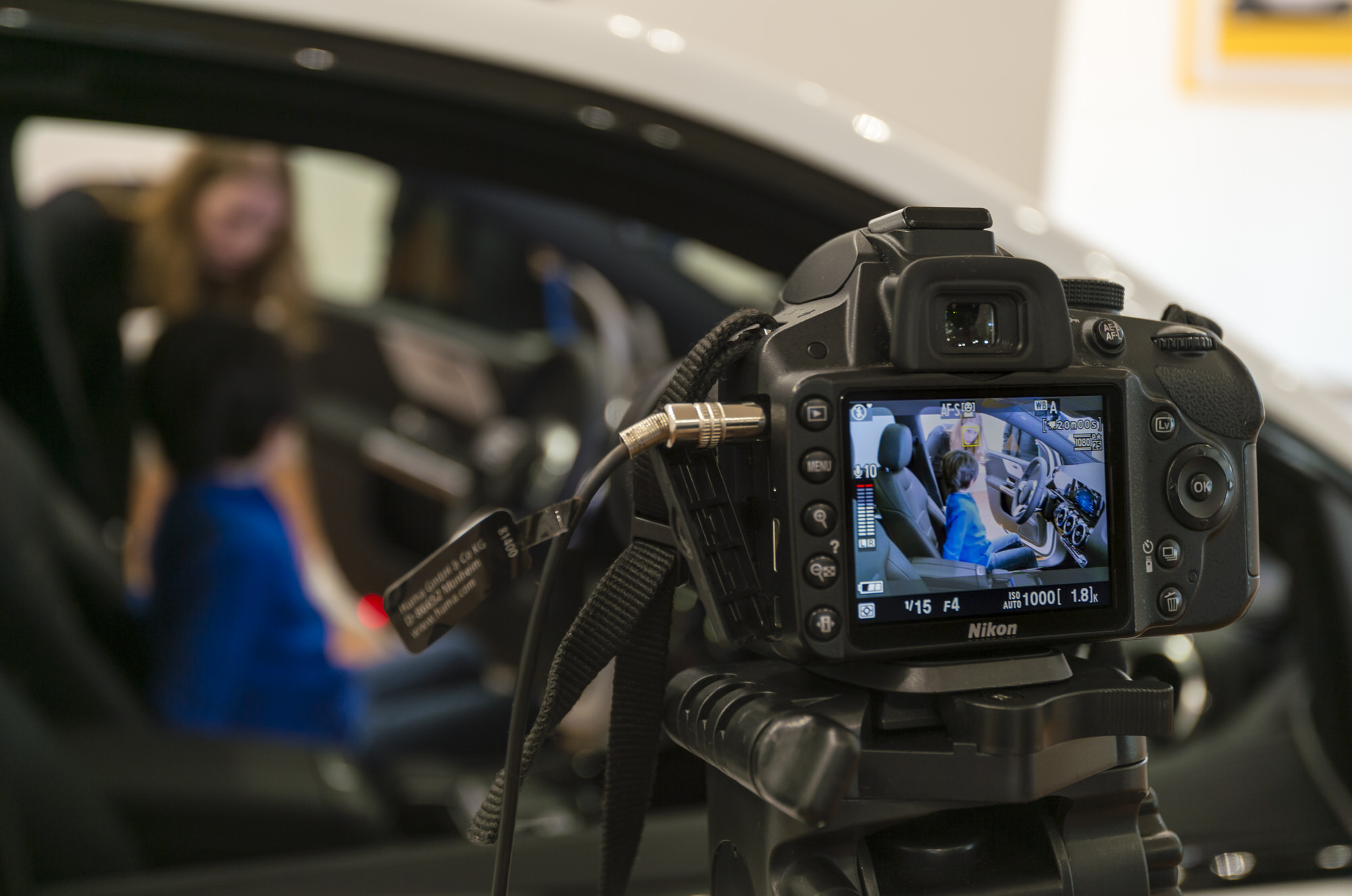 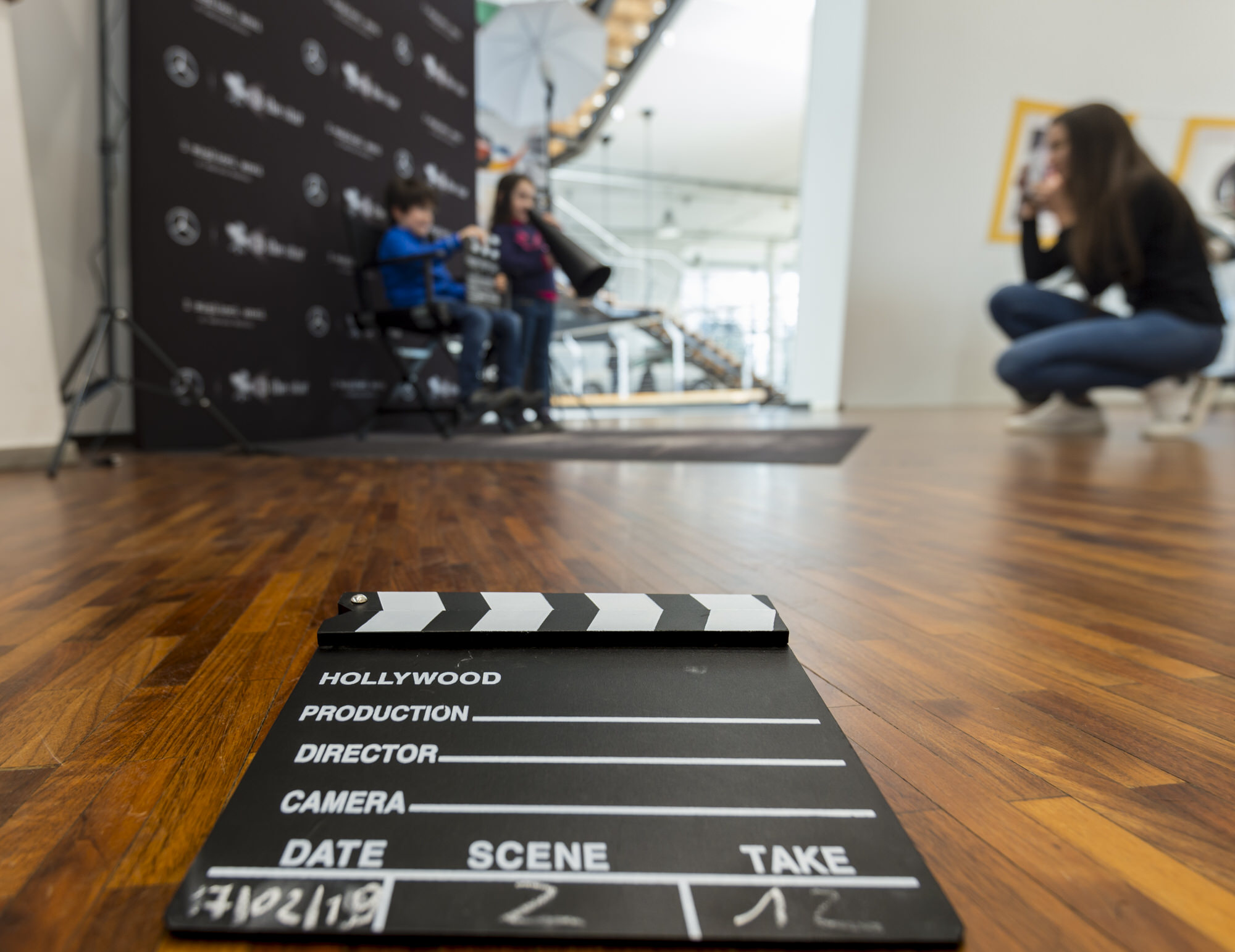 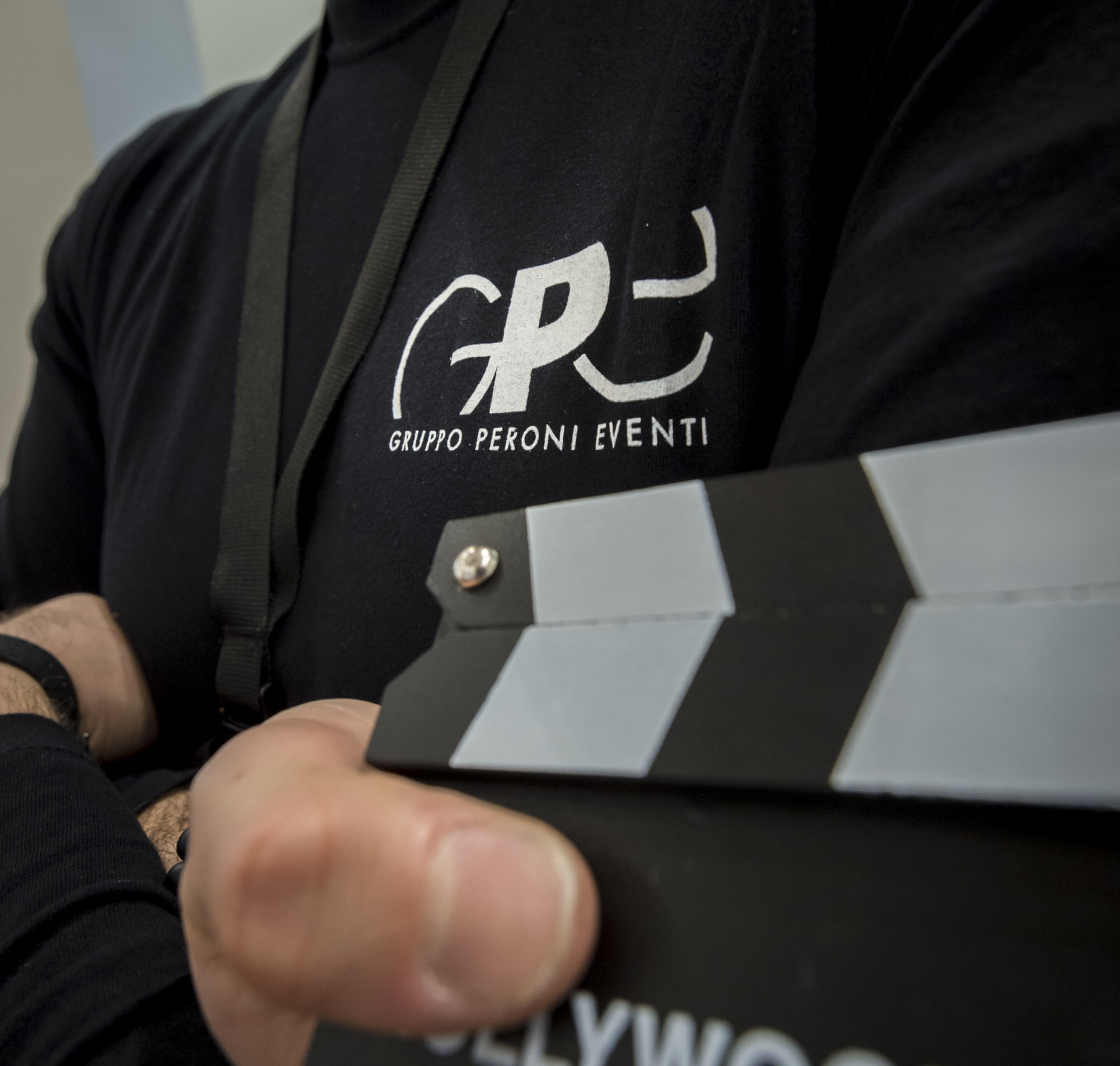 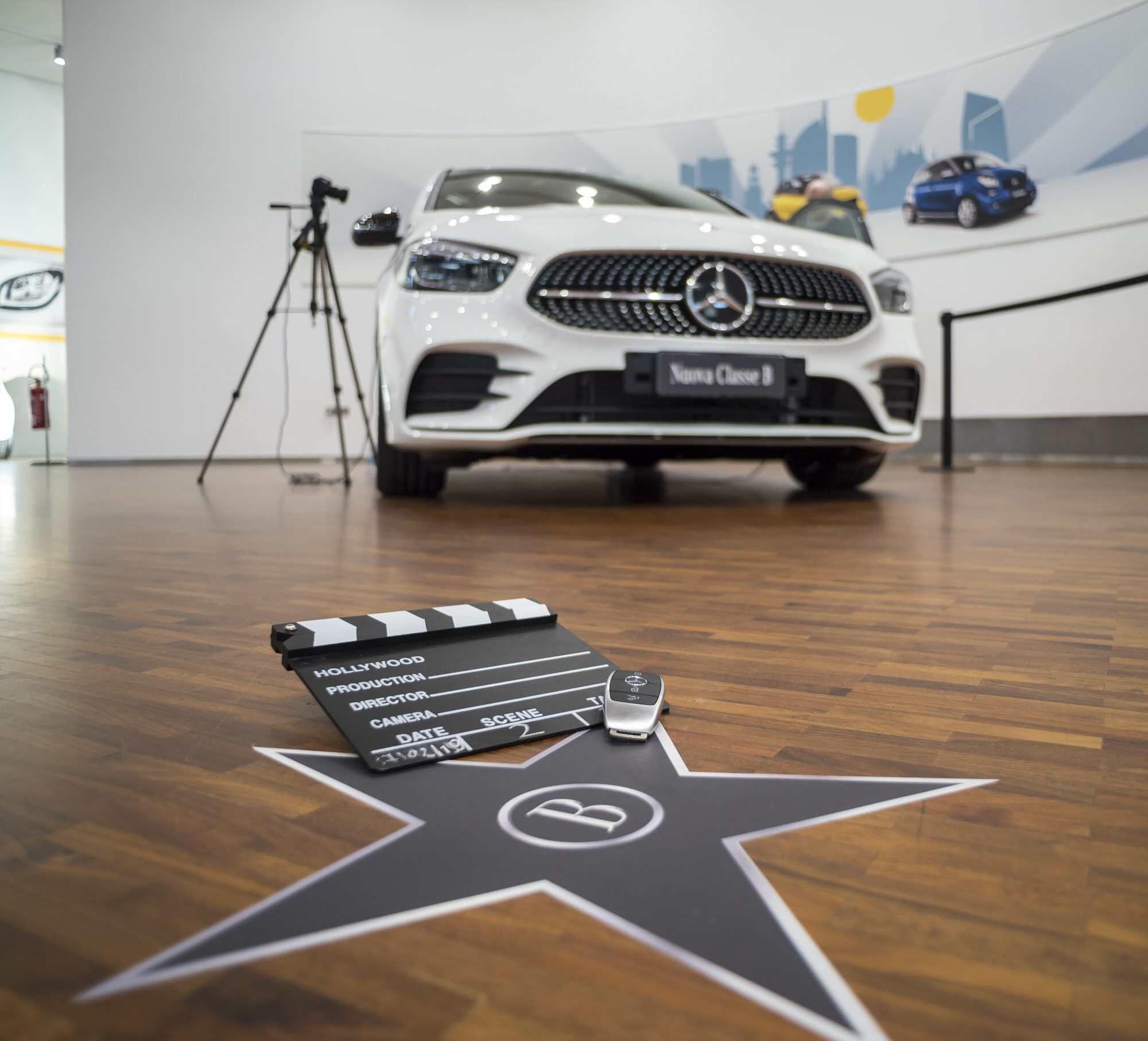 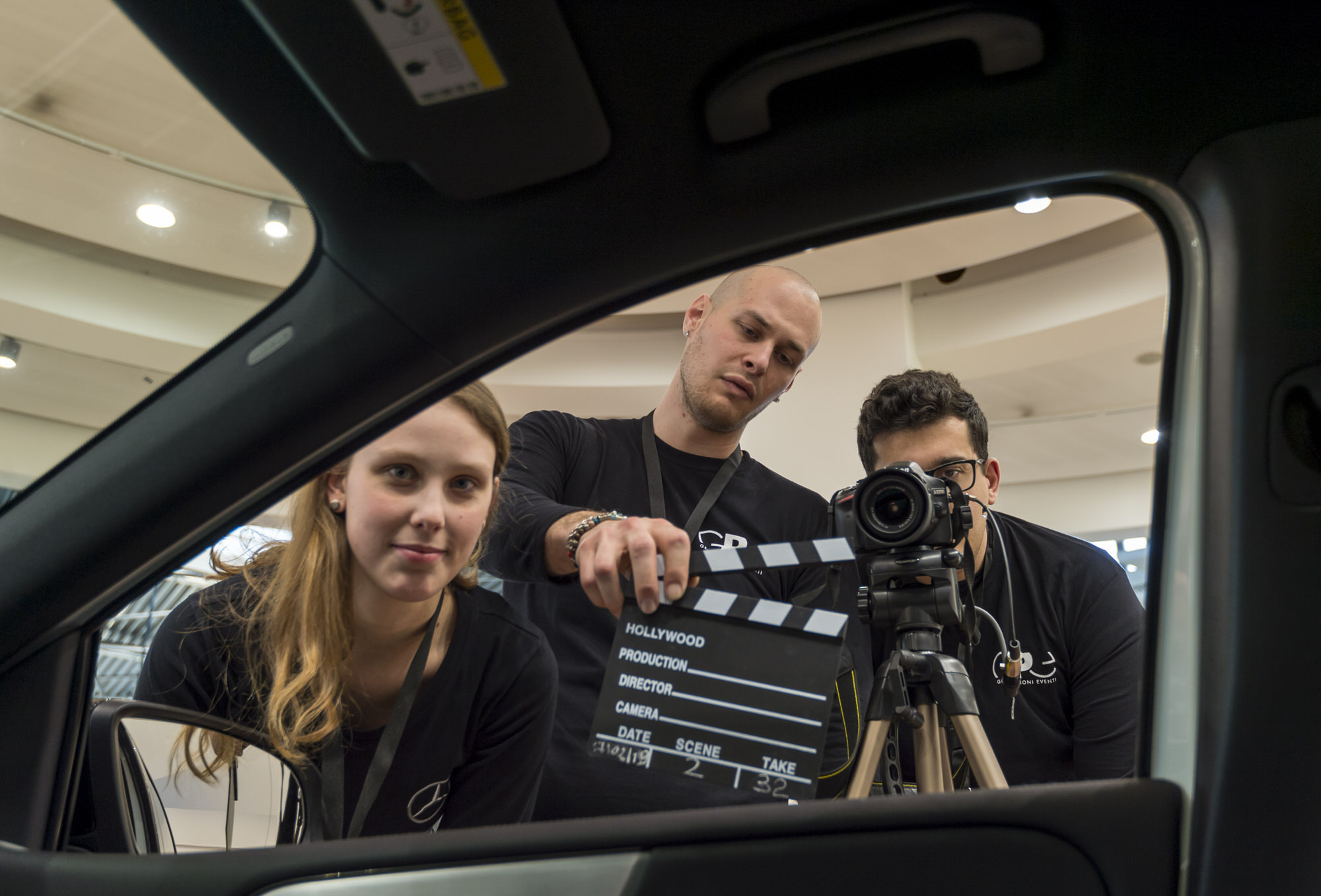 B THE STAR – Classe B – Open Week End

On the occasion of the launch of the new B Class, the Stella network of Italian retailers hosted, all over Italy, the casting of the film “I Migliori Anni”, a format conceived, produced and managed by Gruppo Peroni Eventi. 94 showrooms scattered all over the national territory, with 664 people working as staff, among which audio and video technicians, assistant directors, hostesses, stewards and supervisors, and 10.000 children registered for the casting: these are the numbers of the ‘Bthesar’, the opening weekend of the new Mercedes-Benz Classe B. An original format, conceived and produced by Gruppo Peroni Eventi, a huge success both as a live event and as a media phenomenon. On the occasion of the open weekend of the launch of the new Class B, the Stella network of Italian retailers hosted nearly 8000 families with children aged 6 to 12 years to allow them to be added to the cast of ‘I migliori anni’ the next film of Gabriele Muccino produced by Lotus production.

To the evolved artificial intelligence of MBUX, one of the distinctive elements of the new Stella Sport Tourer, was entrusted with interacting with the children and finding new stars. While inside the new Classe B the castings of the children were put on a show to let the whole family enjoy the dream of the cinema. In all the dealerships, real sets were built to enable engaging photoshoots that were realized in partnership with Polaroid: by interacting with Polaroid Mint, it was possible to take home yet another memory that has made this experience unforgettable. A series of themed food corners made this experience even more immersive and contributed to the families’ entertainment during their stay.

The platform bthestar.itcollected participations, and the traffic on site grew enormously thanks to the intensive media activity. The parents talk about their children on social media, in a free and authentic way, they talk about the beautiful moments, but also and especially the exasperating ones. Sharing these videos is voluntary. From this presupposition, the digital activity was developed with a virality that was guaranteed by numerous video shots and influencer challenges. The video shots have seen adult protagonists in entertaining, because futile, attempts to be chosen by director Muccino for his film by reciting children’s parts, while influencers all over Italy participated in a likeable challenge: with the hashtaghashtag #bthestar hundreds of people posted videos in which they imitate their children, just as in the spot, and challenging their friends to do the same.