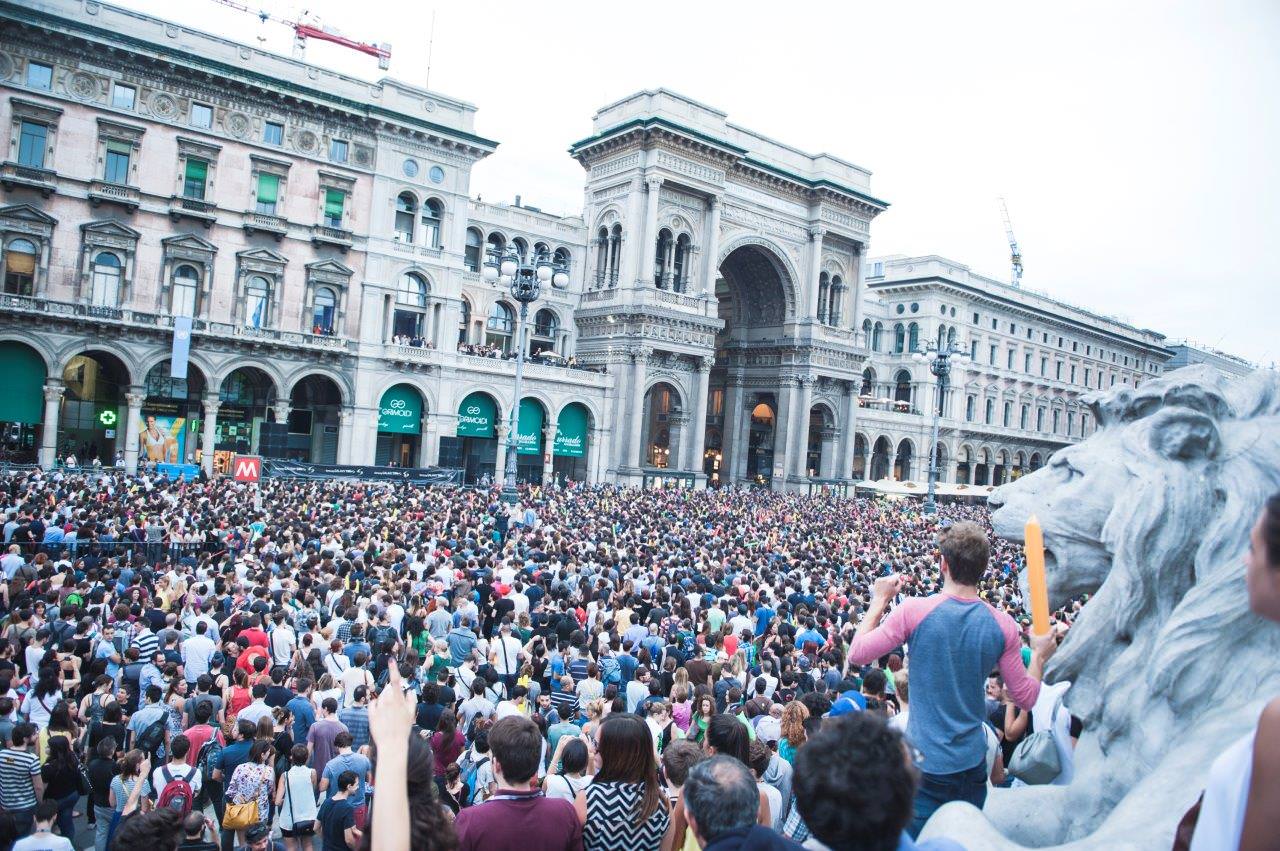 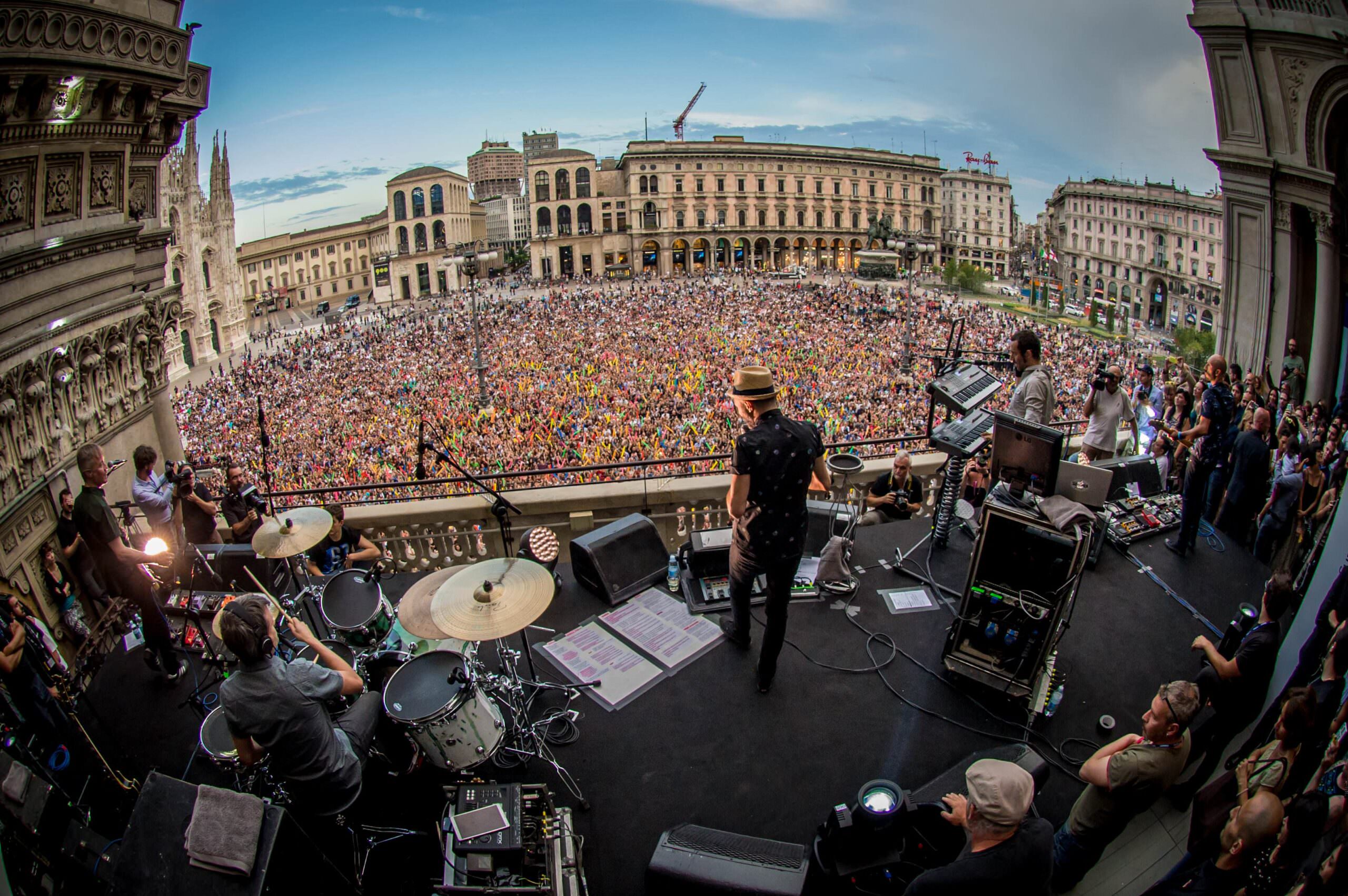 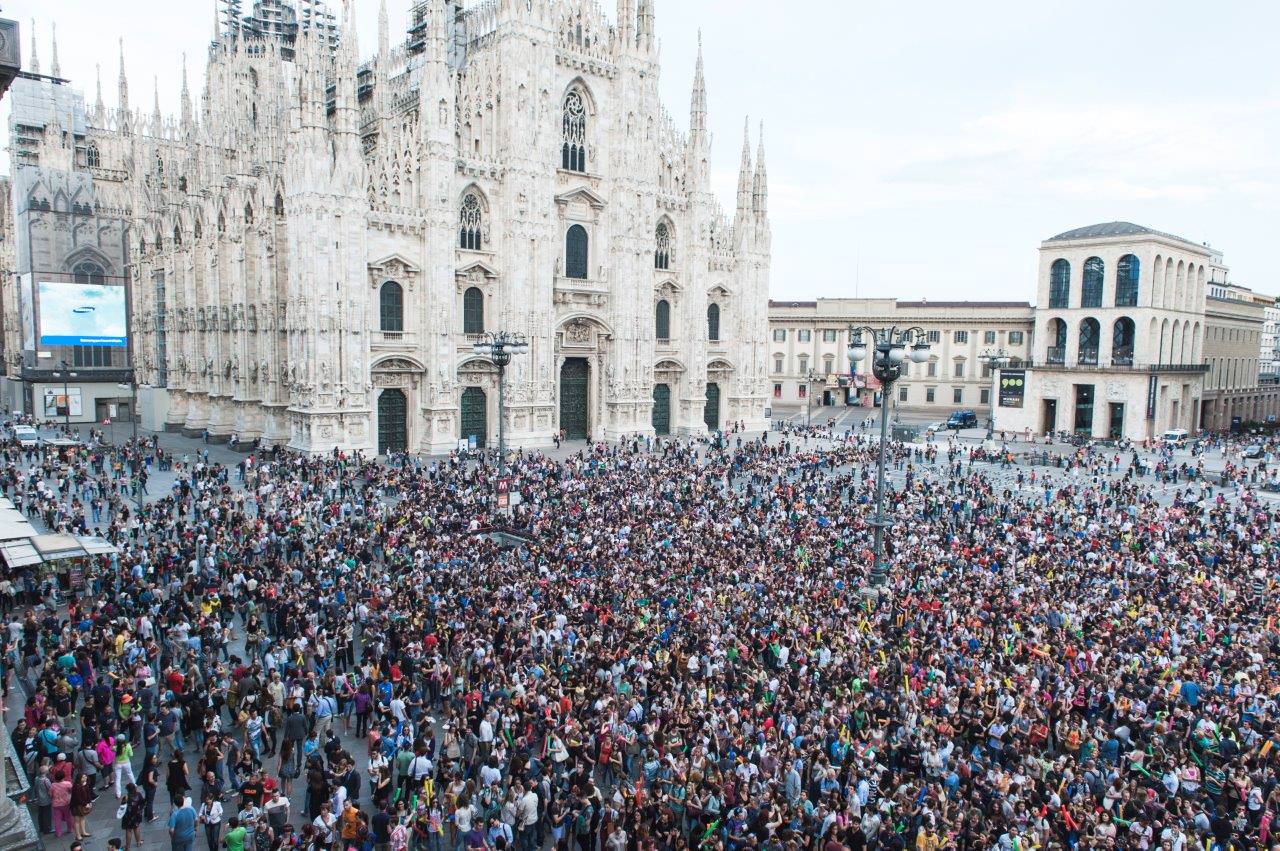 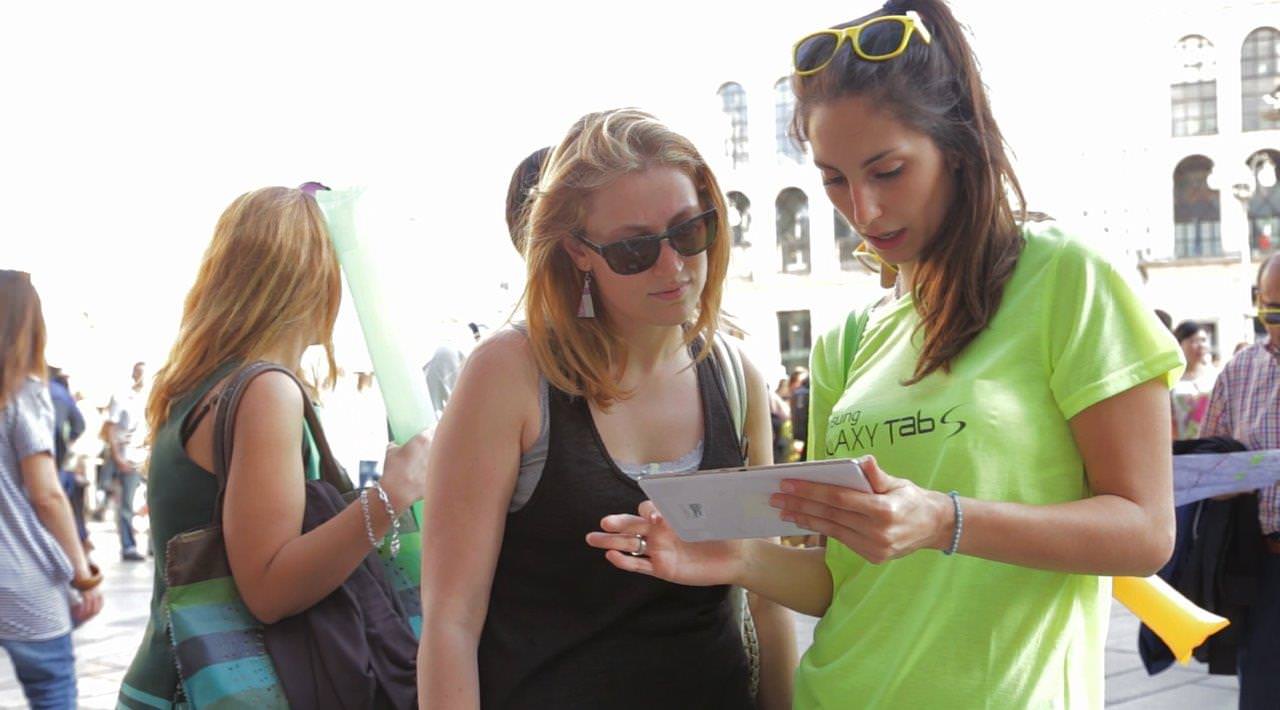 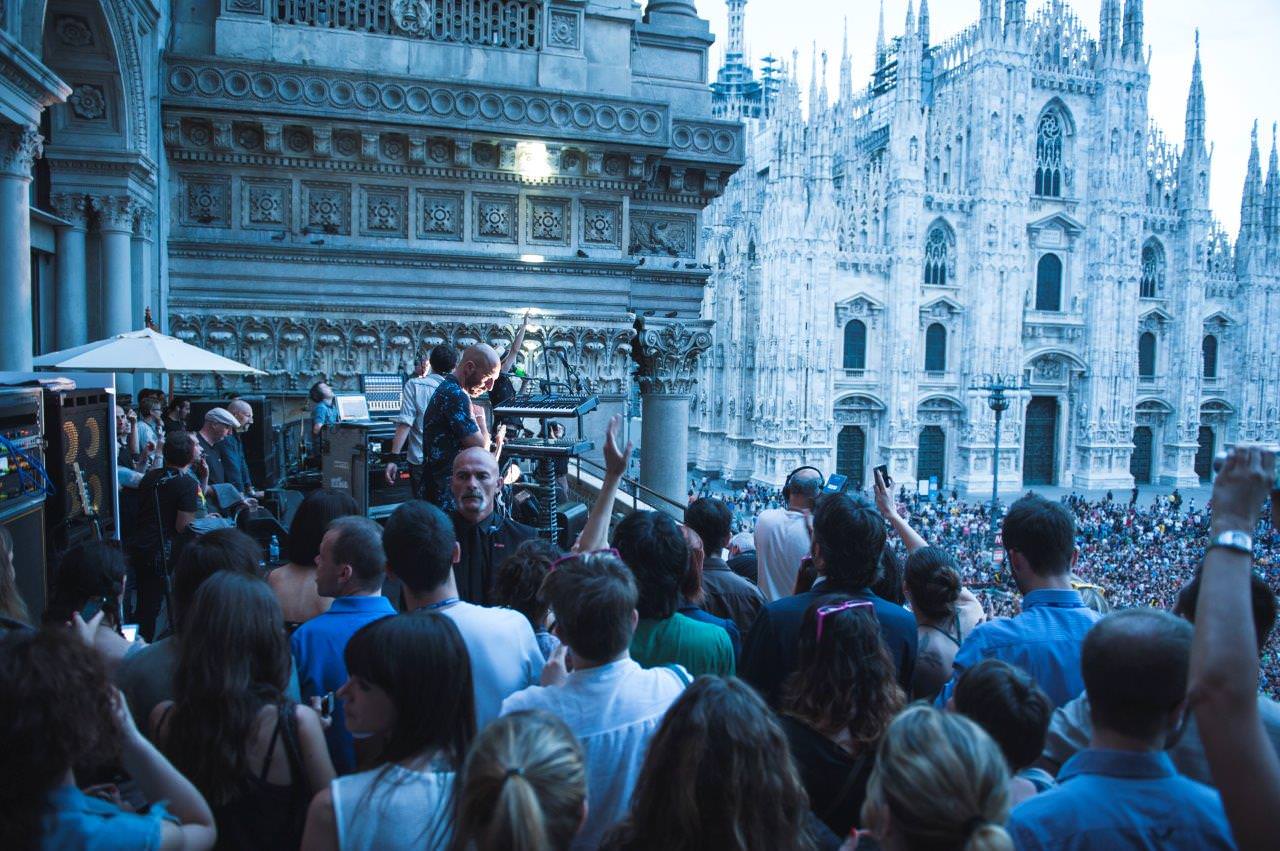 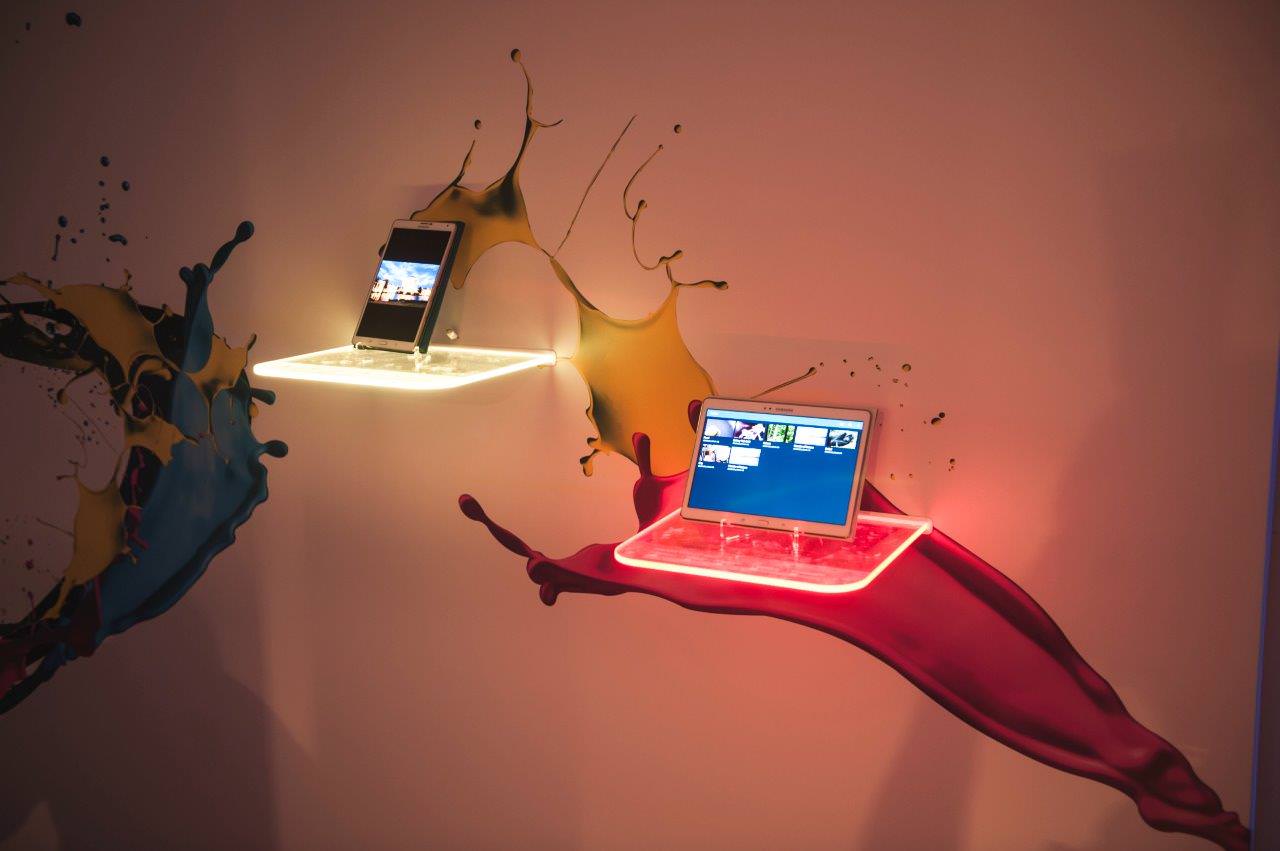 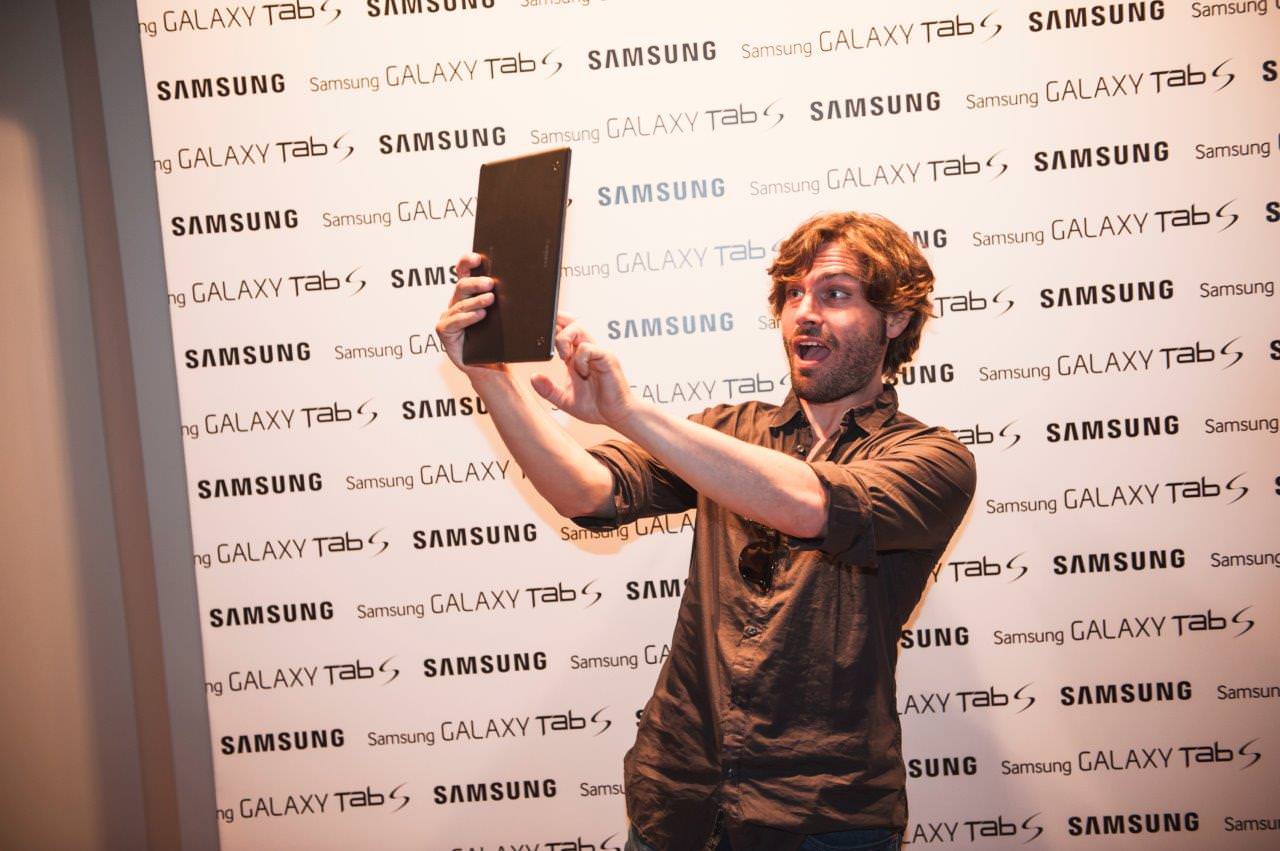 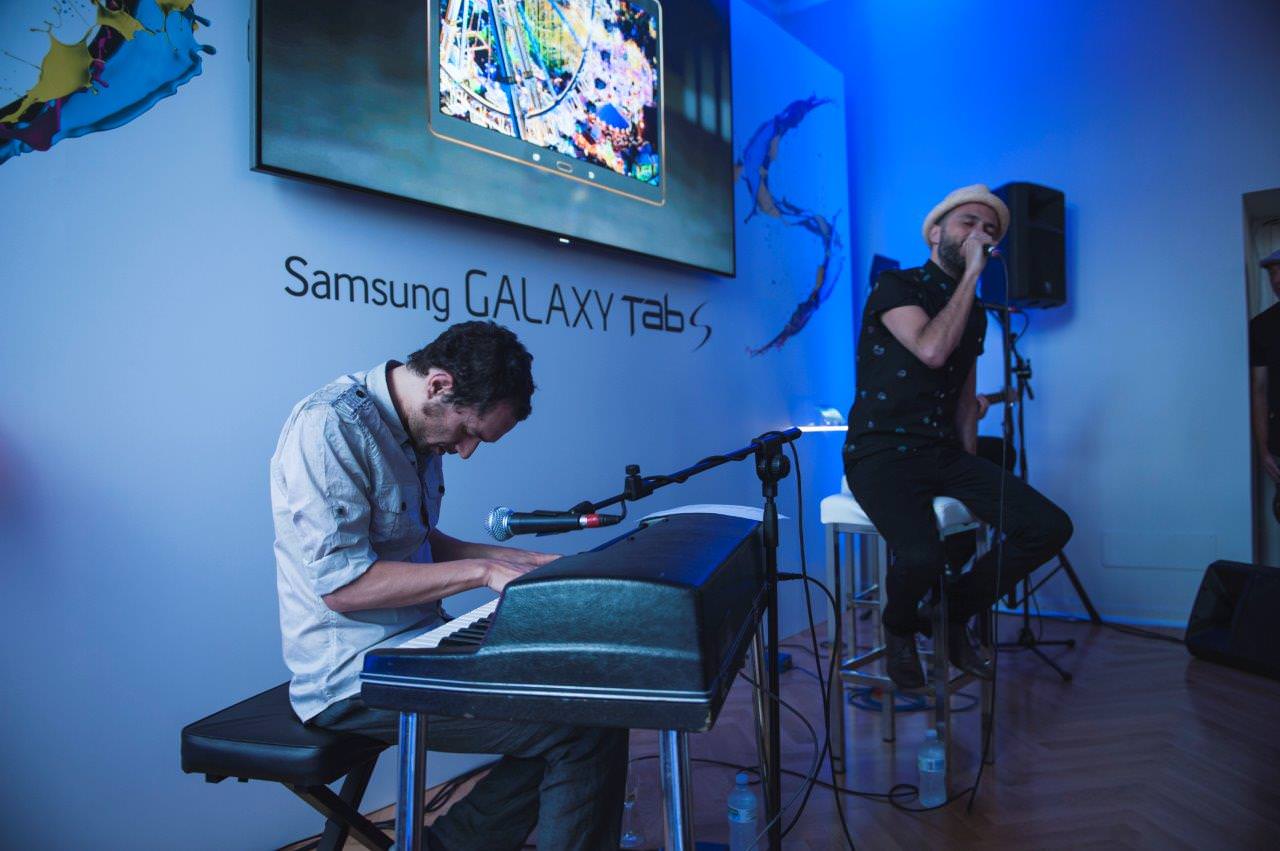 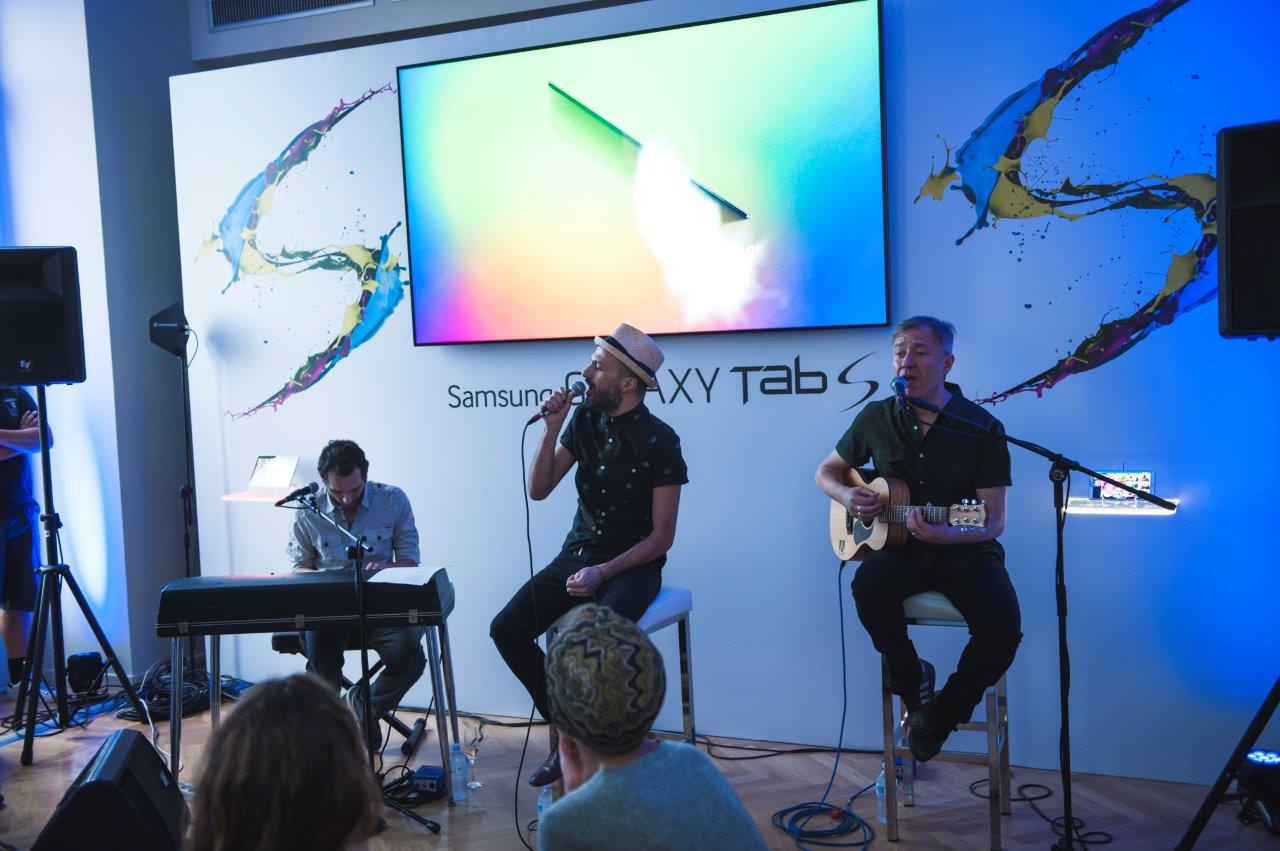 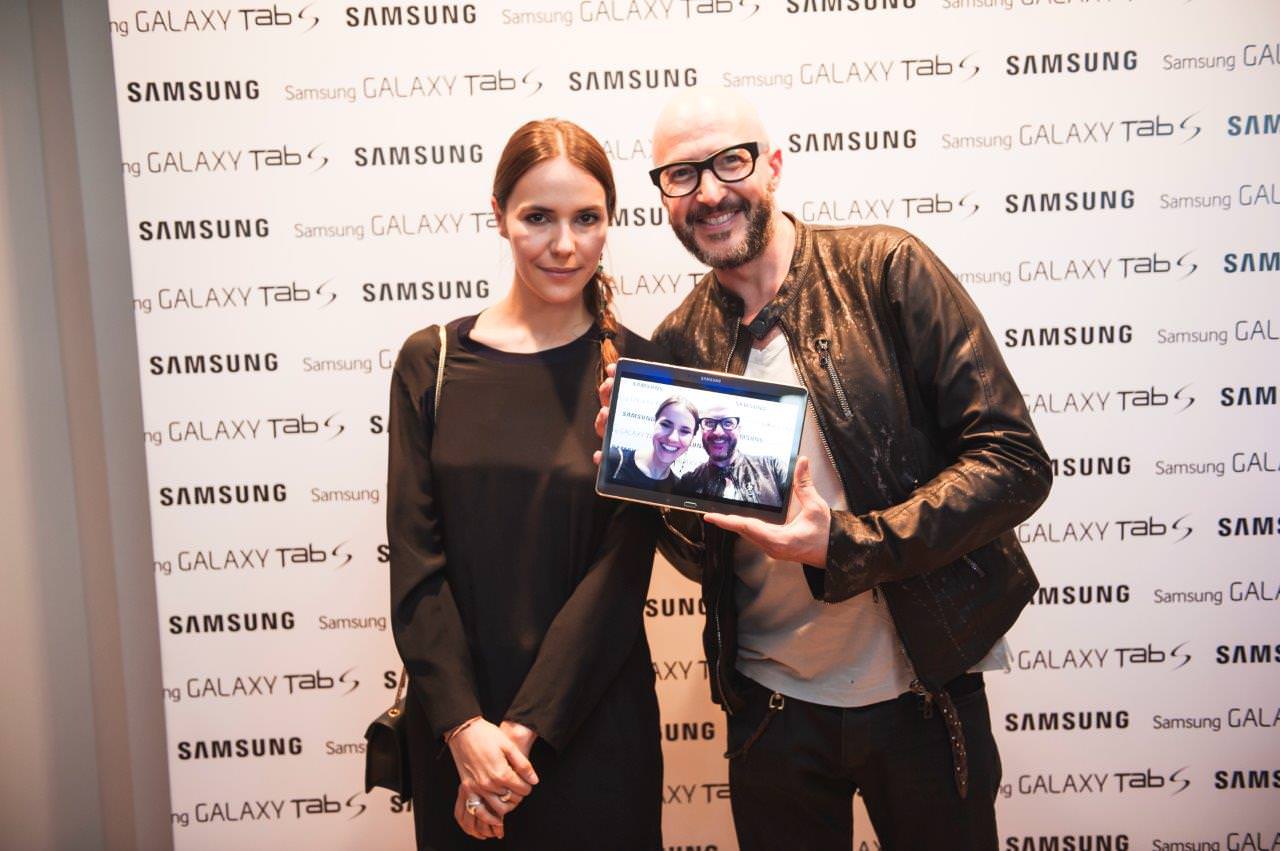 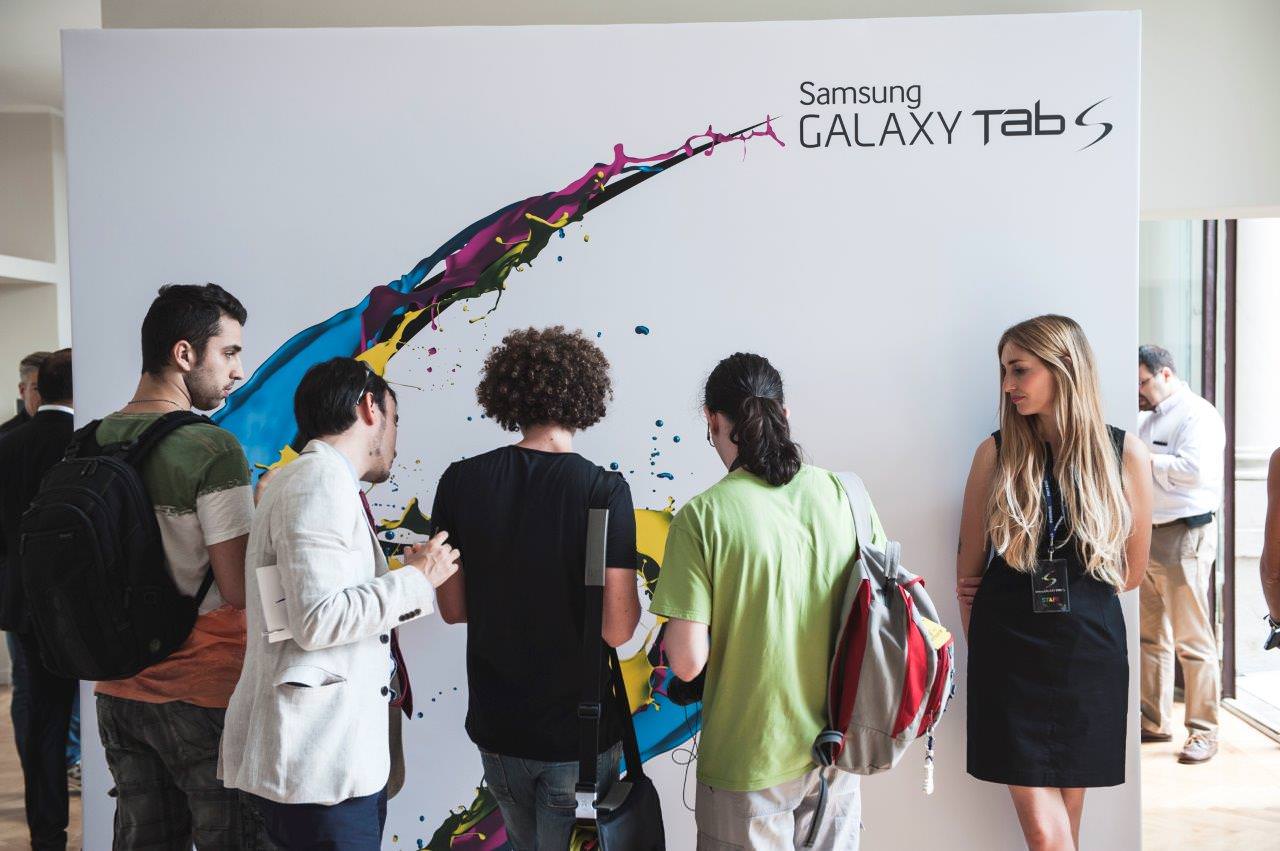 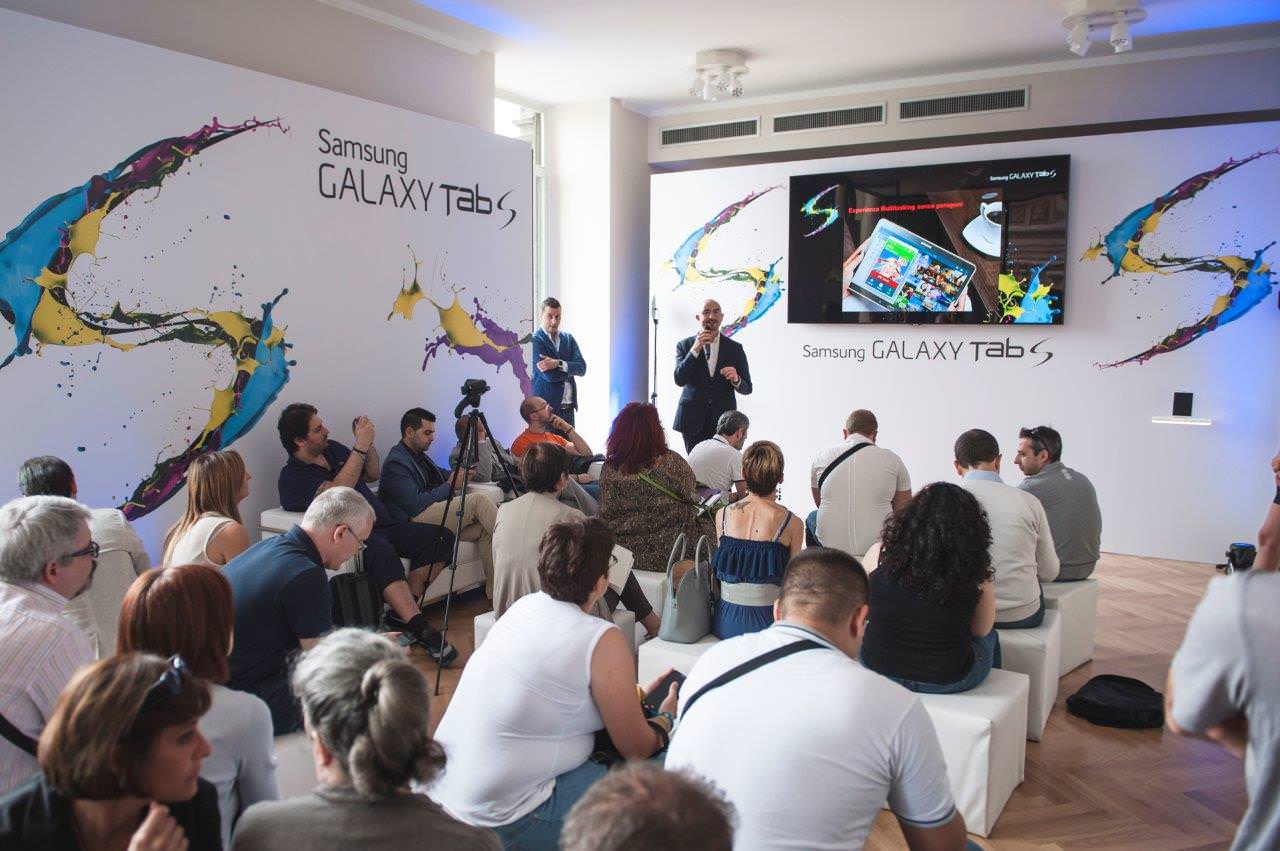 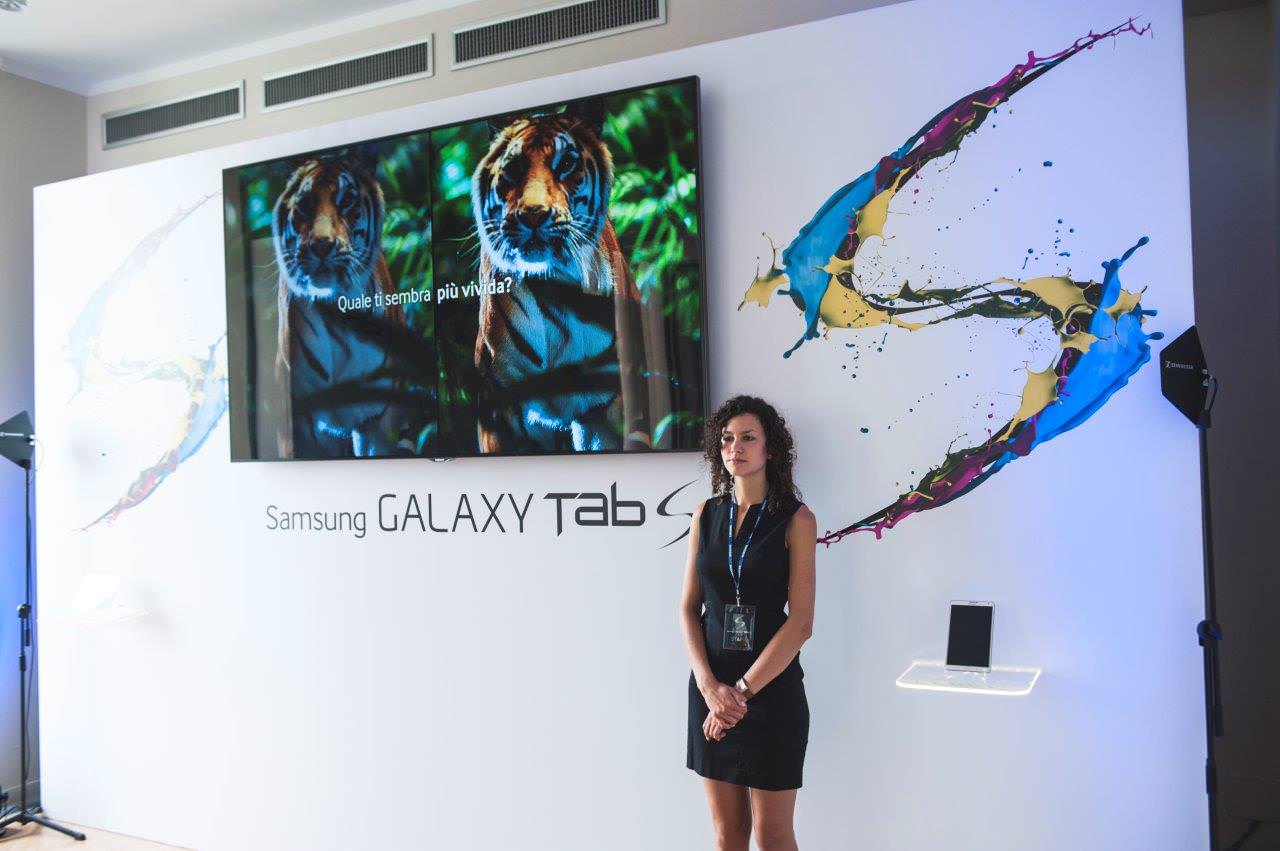 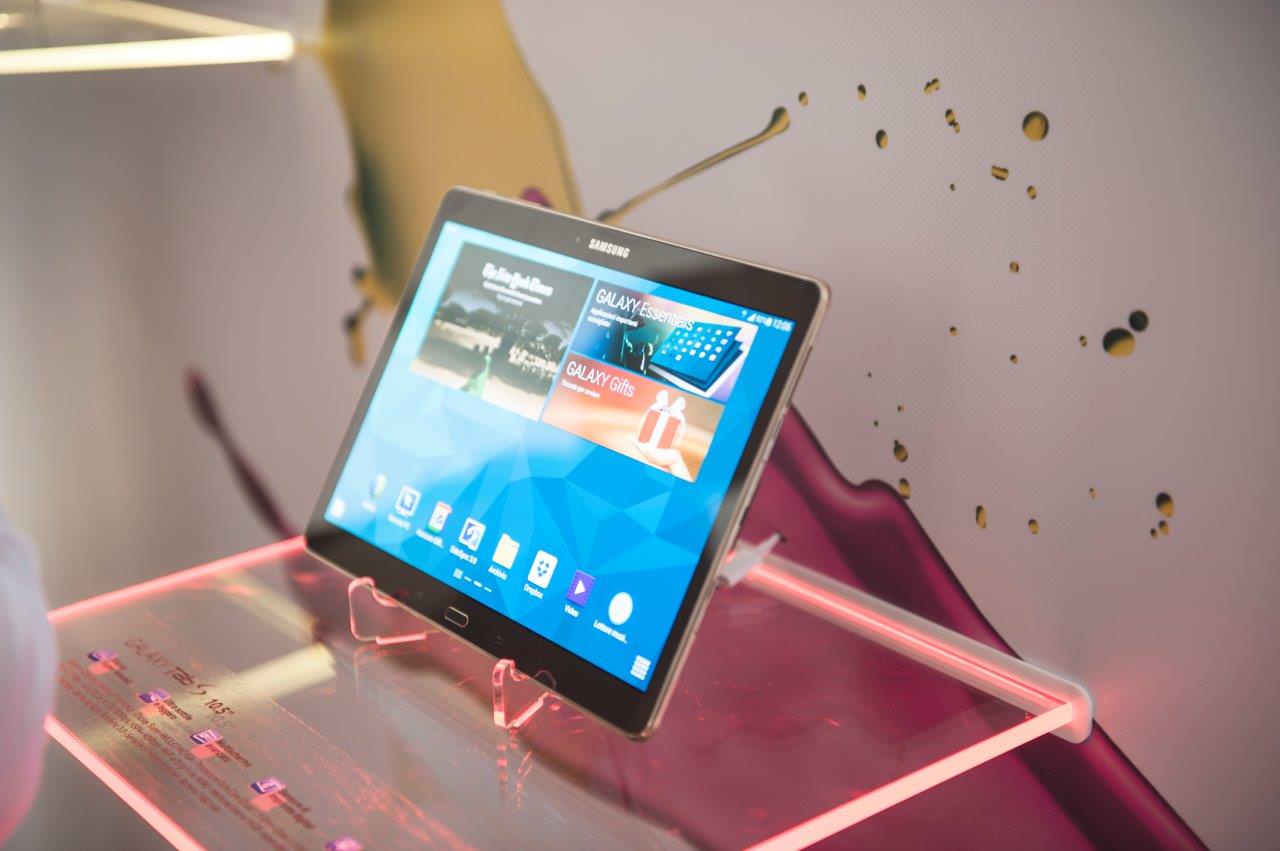 On the occasion of the launch of the new Samsung tablet Galaxy Tab S, Gruppo Peroni Eventi organised an event in Piazza Duomo, in Milan, which involved an exceptional concert, completely free, given by Subsonica. The event took place in two sections, with a presentation of the new products to an audience of circa 150 guests consisting of clients, VIPs, and journalists, inside the two halls of the Hotel Seven Stars Galleria at Piazza Duomo, followed by a concert of Subsonica’s most successful songs. The second part of the event involved more than 80000 people who invaded the Piazza del Duomo to participate in the Subsonica concert, “nose in the air”, and the after-show with a DJ set. Before and after the concert, activities involving the public took place that went viral on social media, as well as the distribution of various gadgets such as coloured glasses and inflatable Bang Bang tubes. A highly successful media event with a strong interactive element.