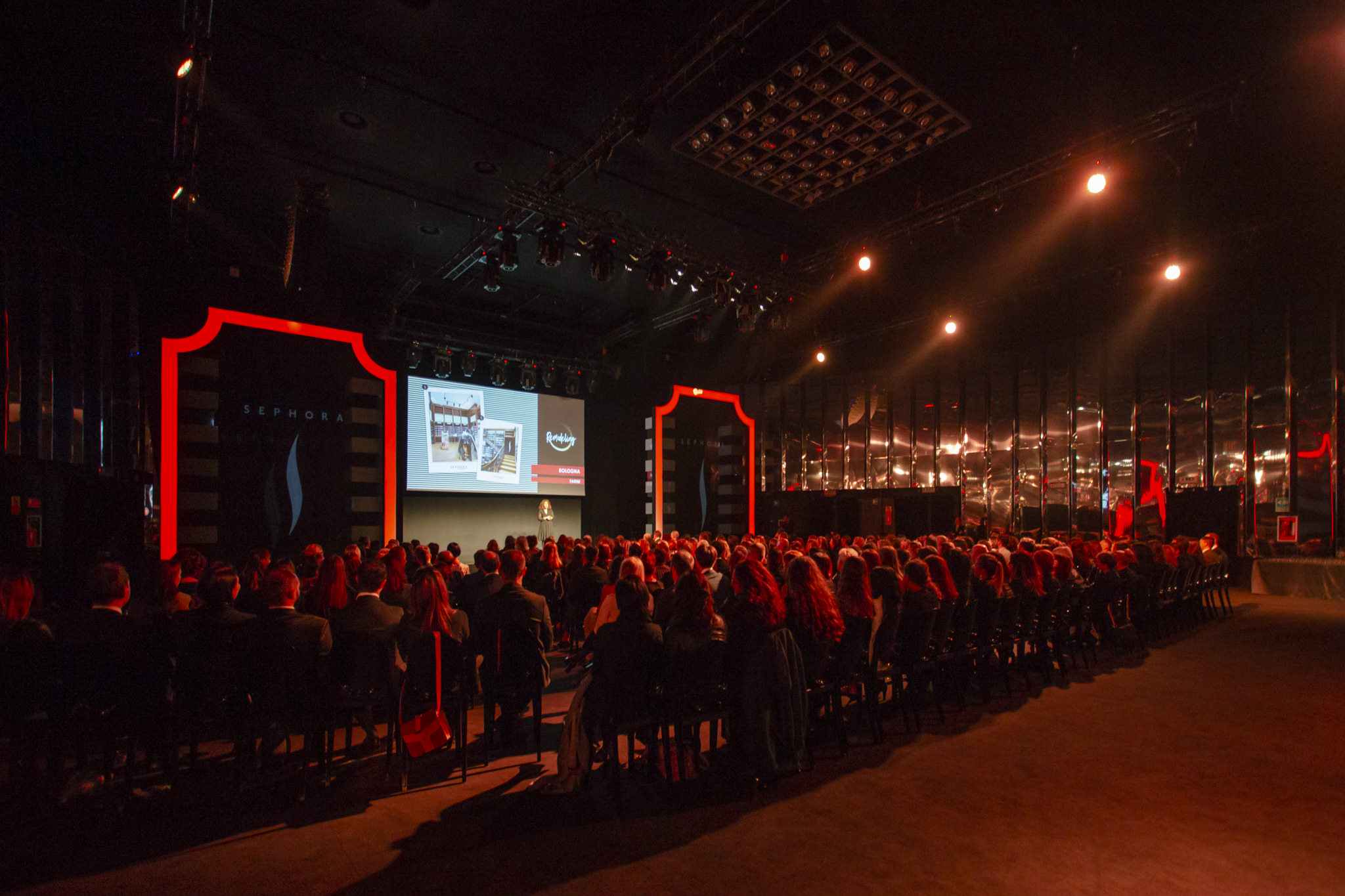 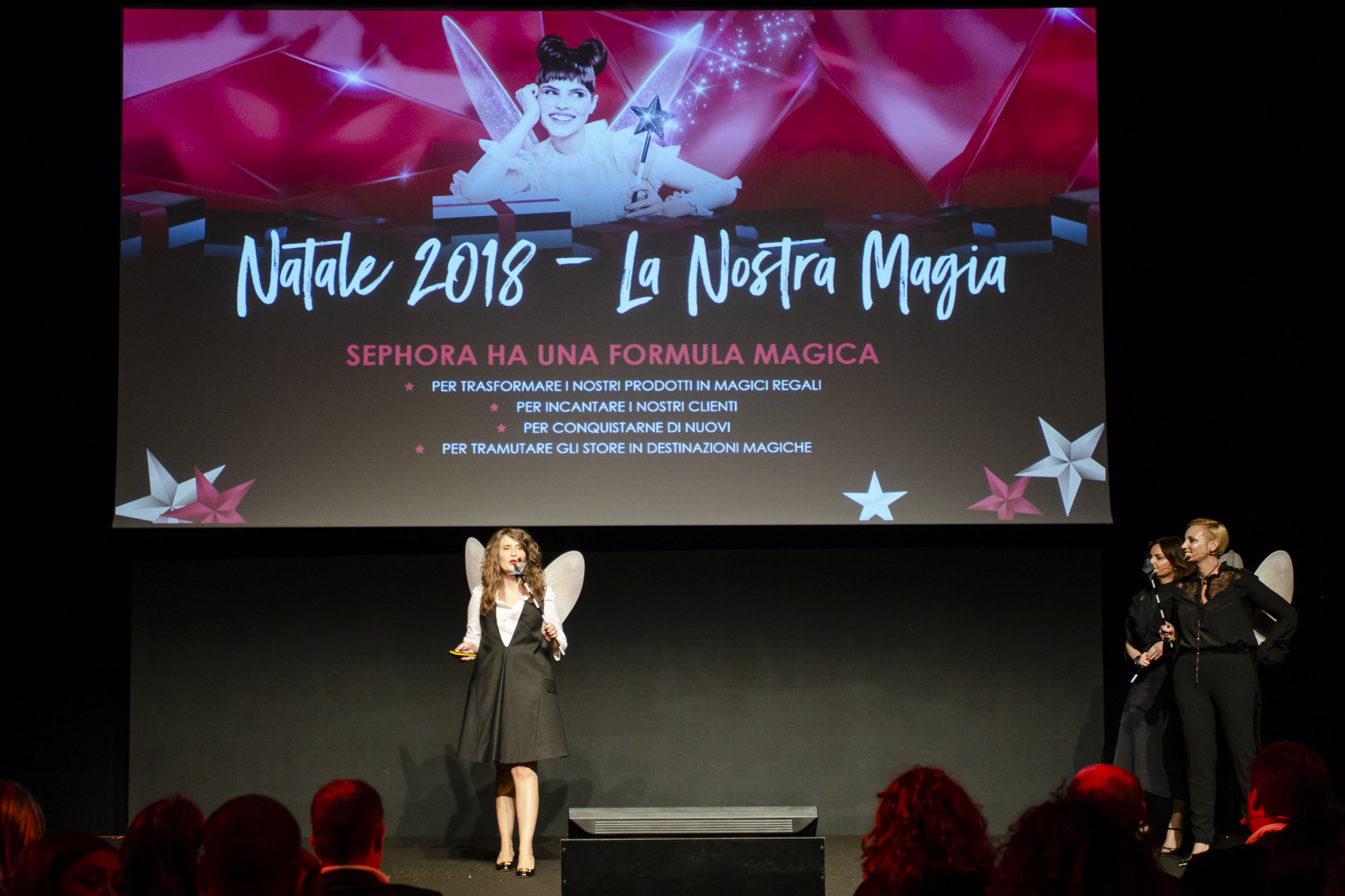 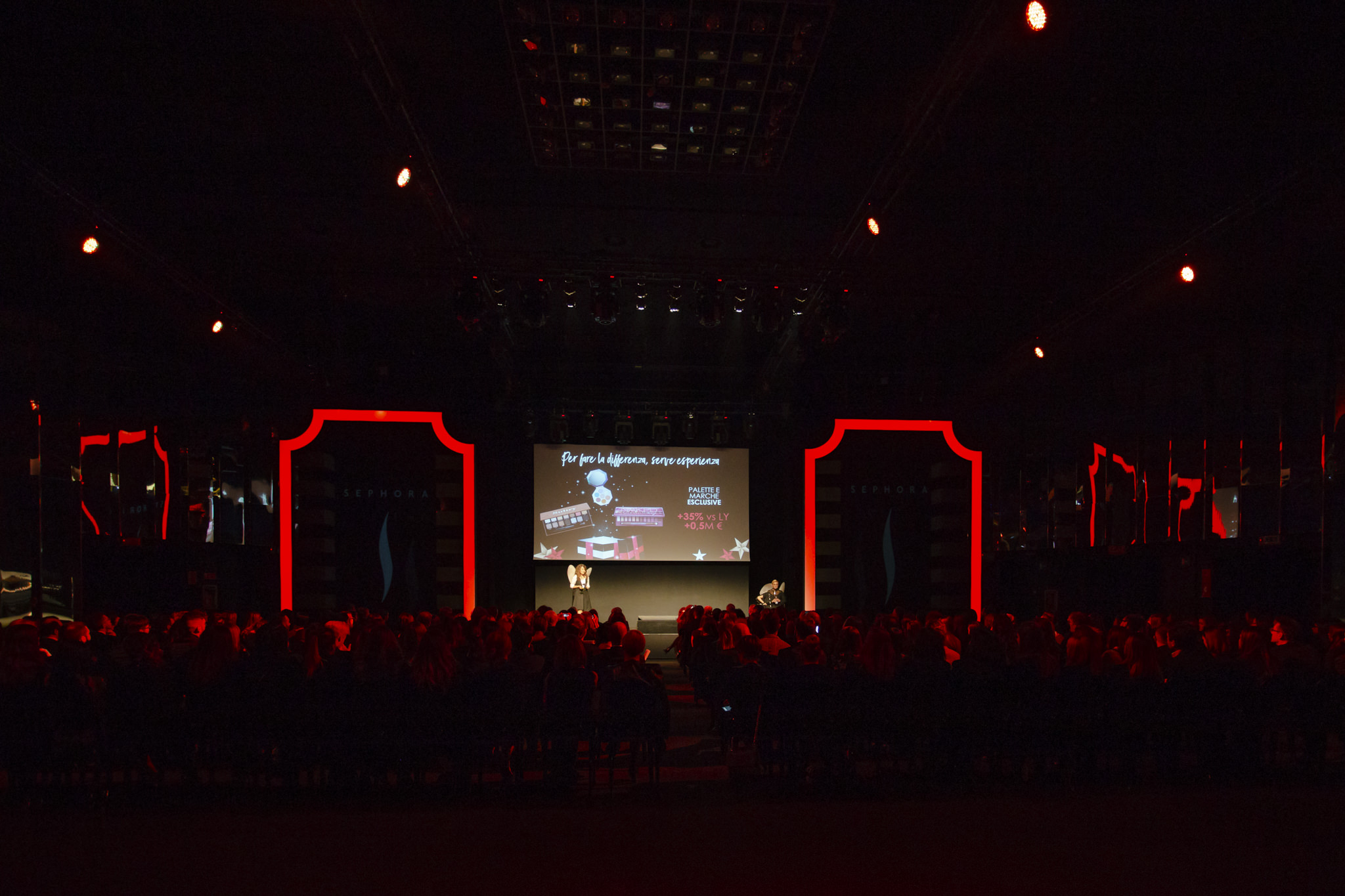 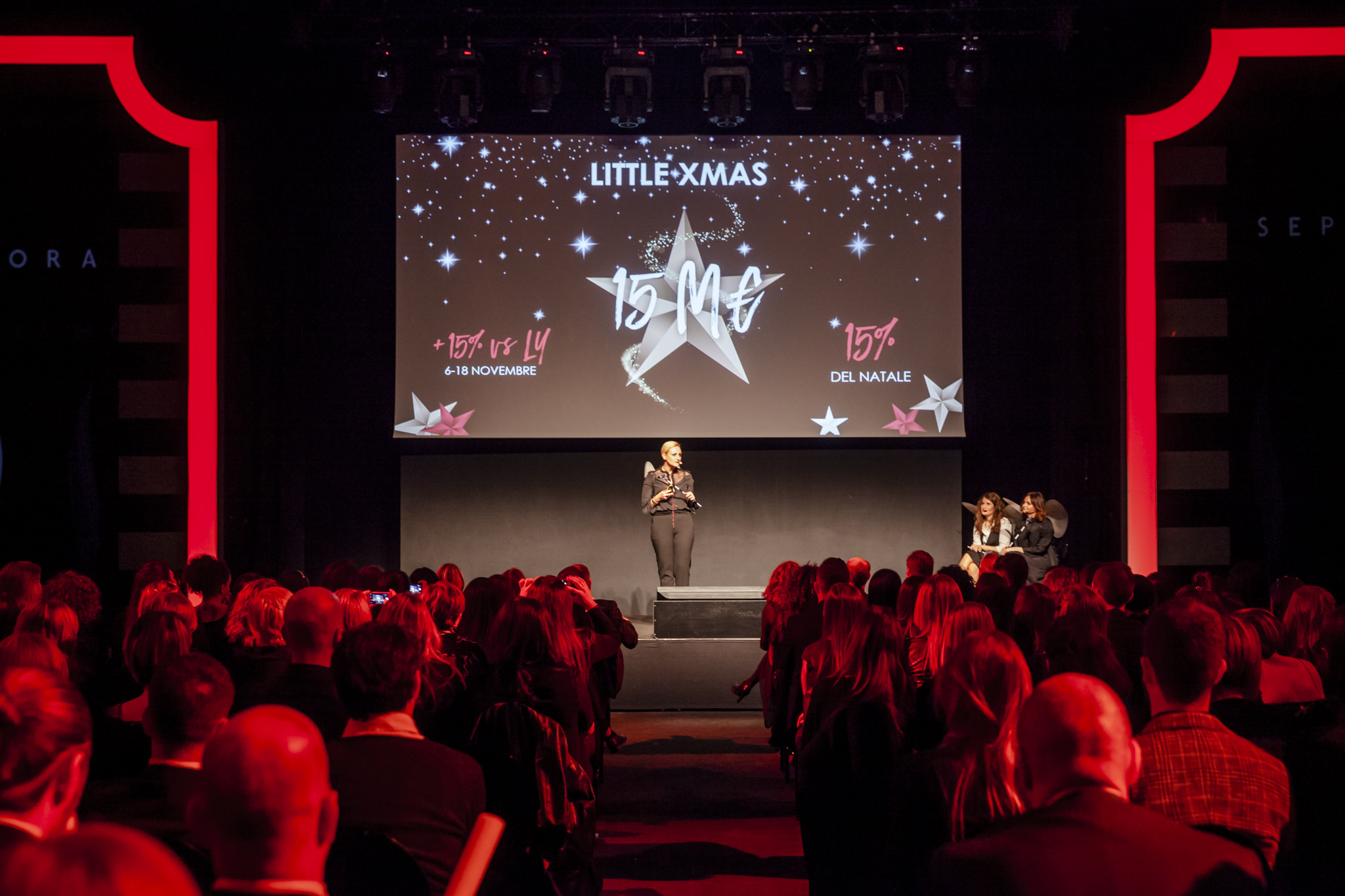 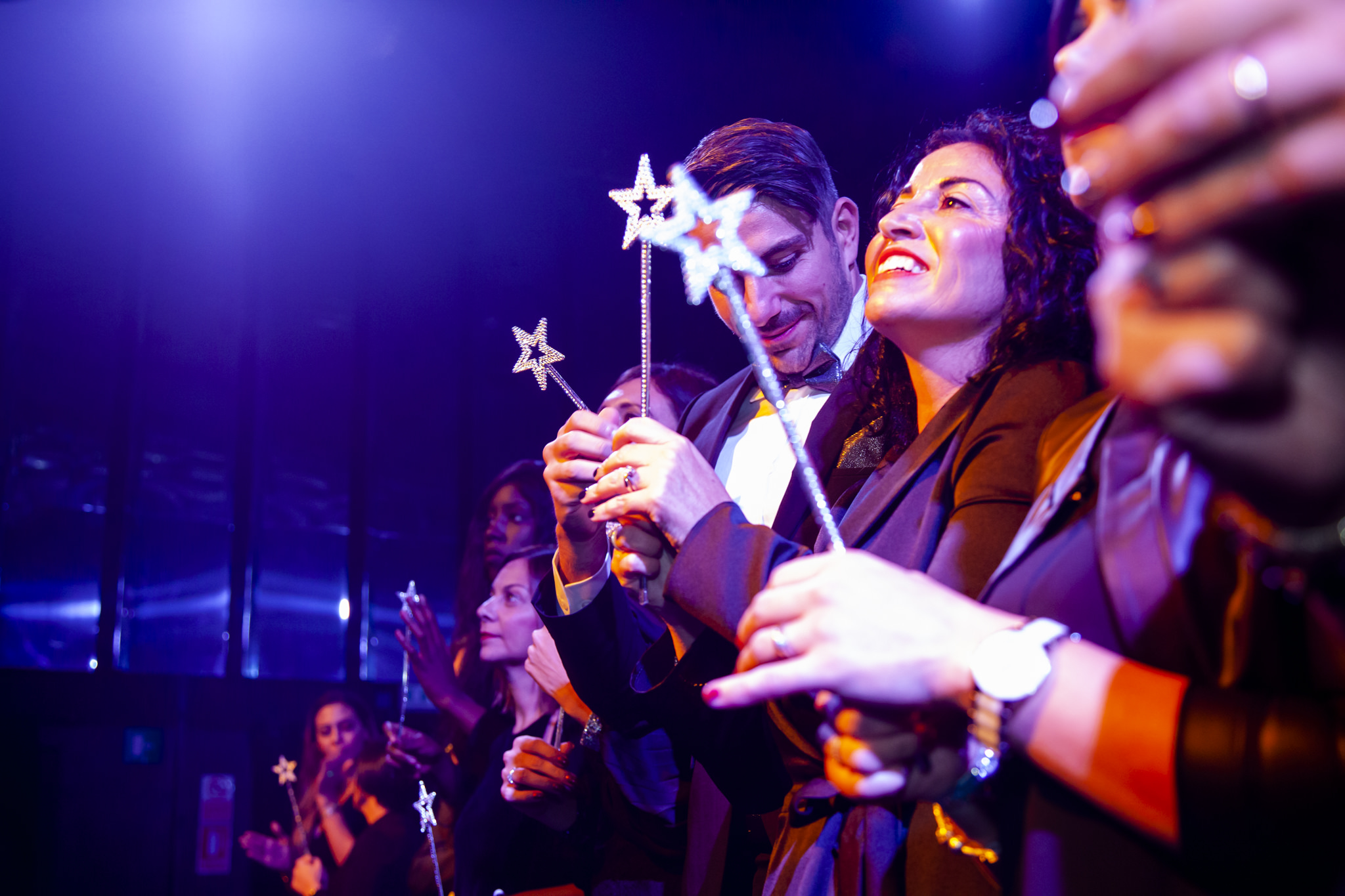 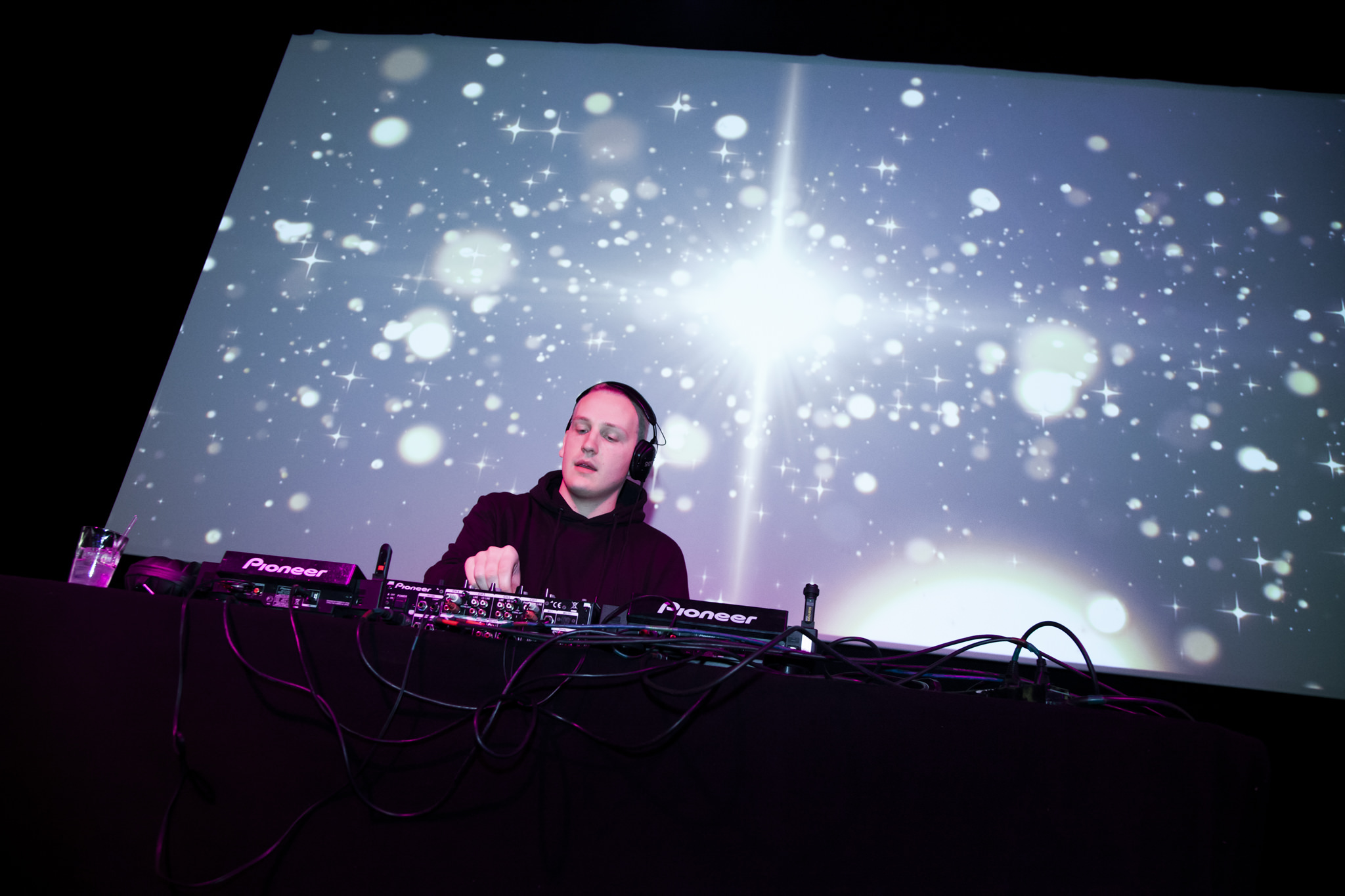 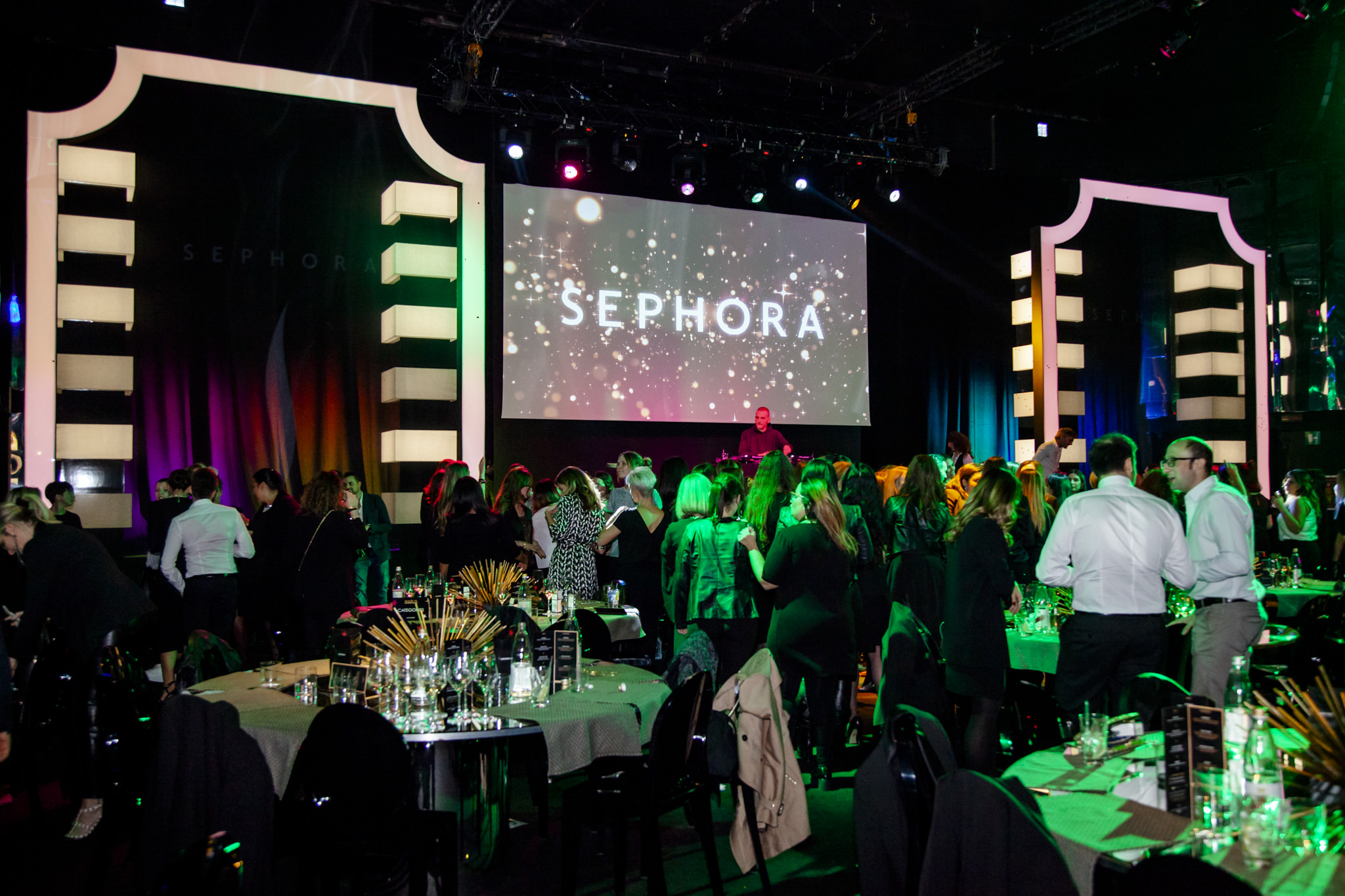 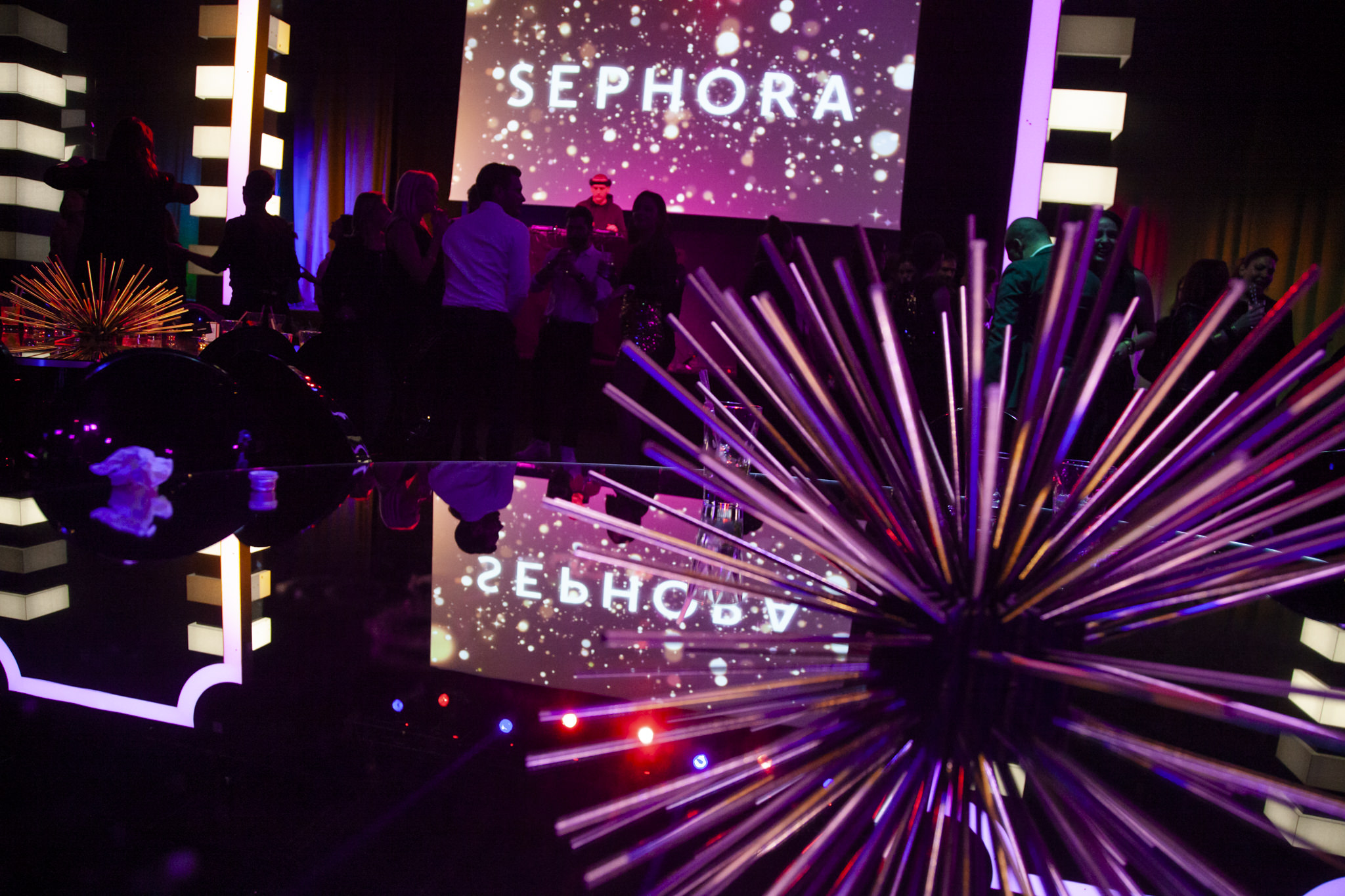 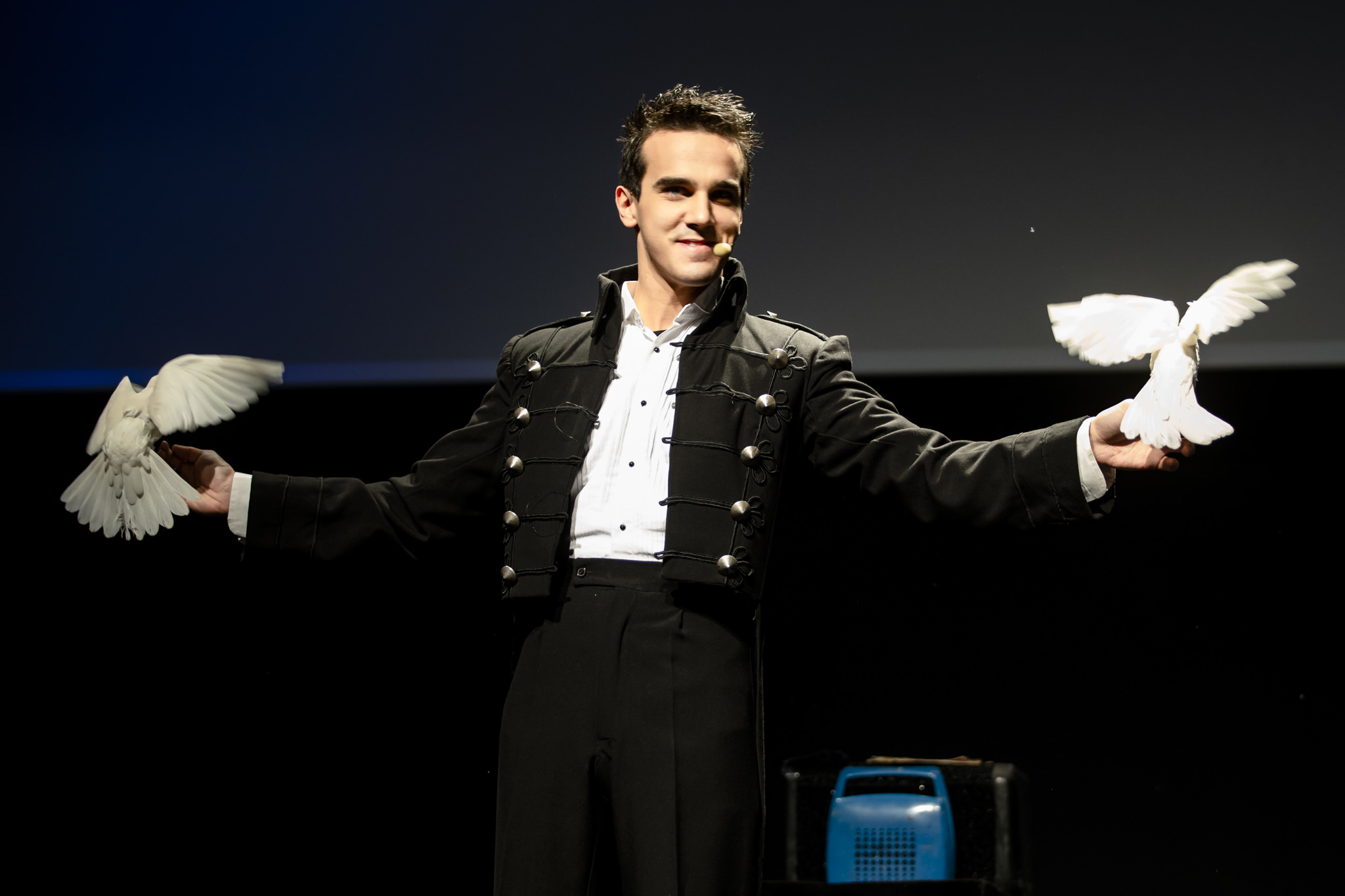 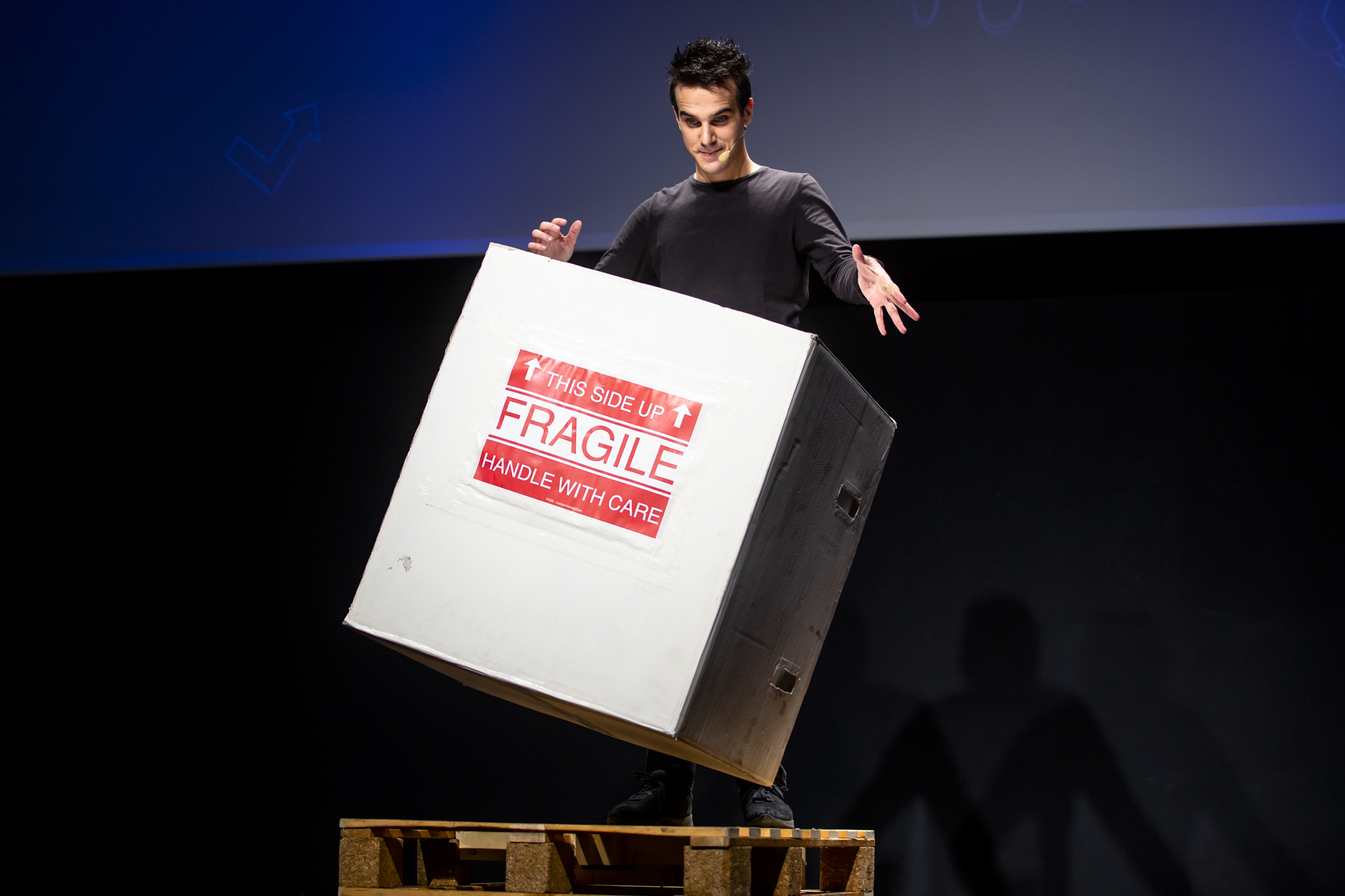 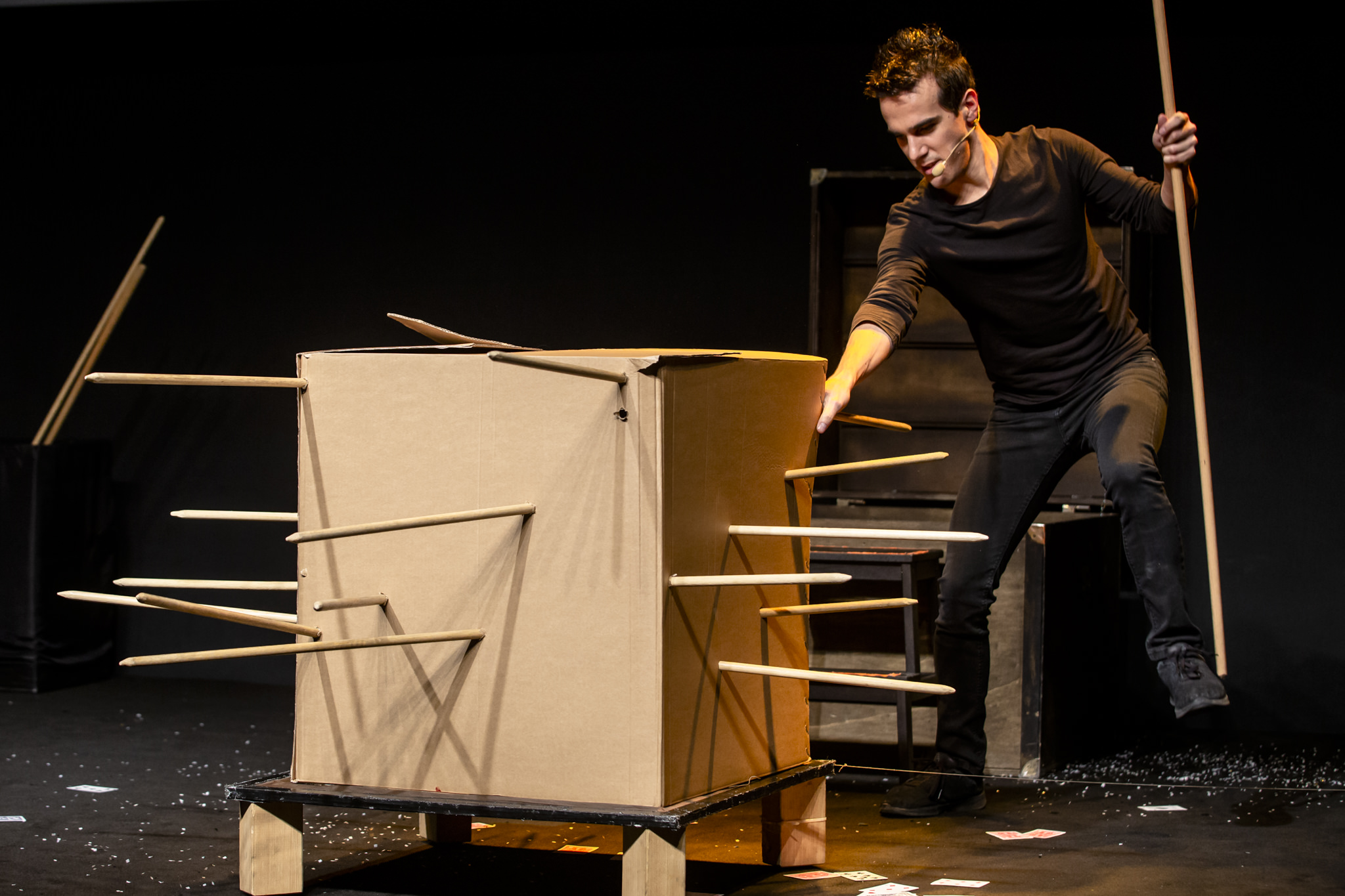 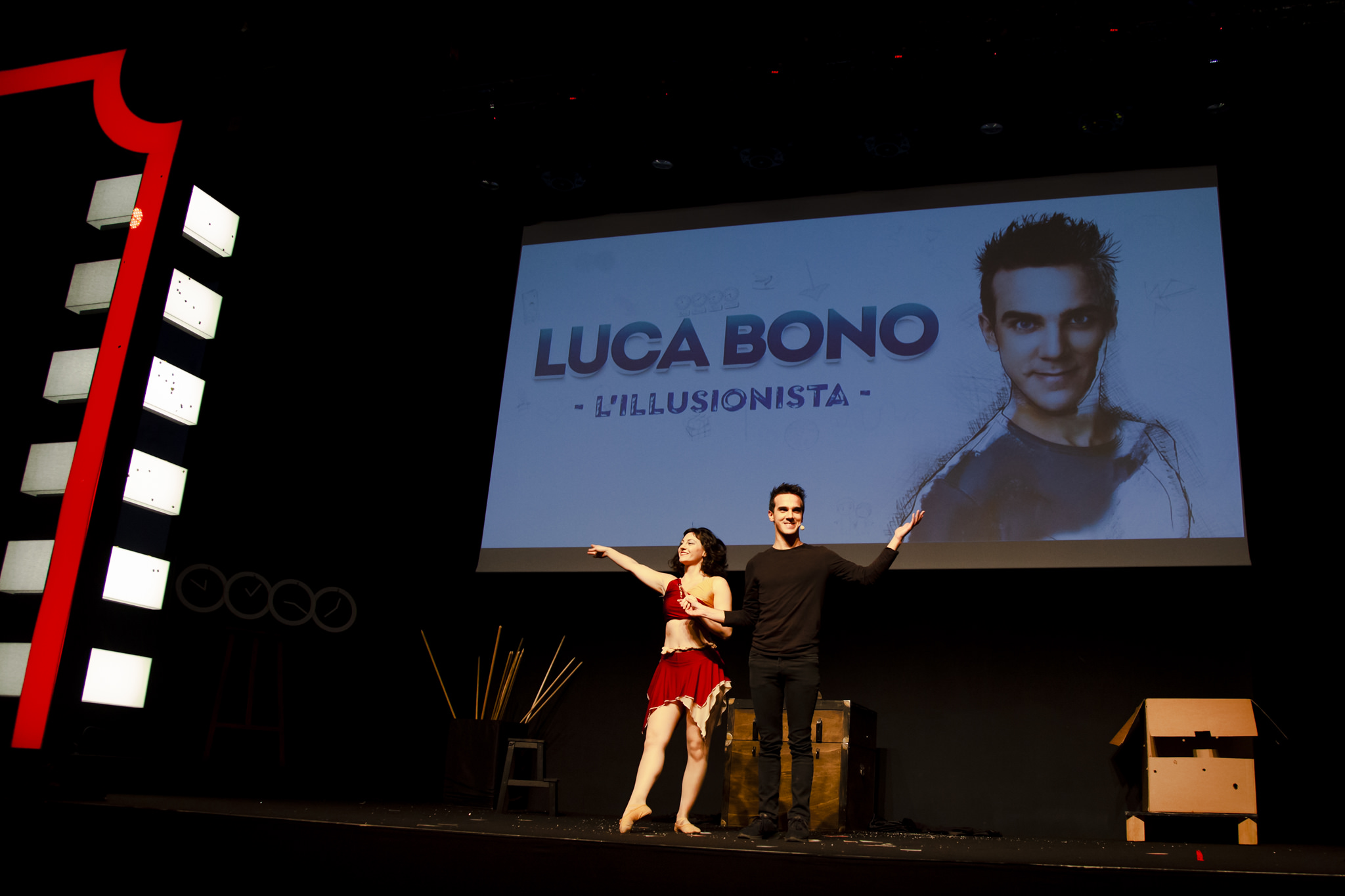 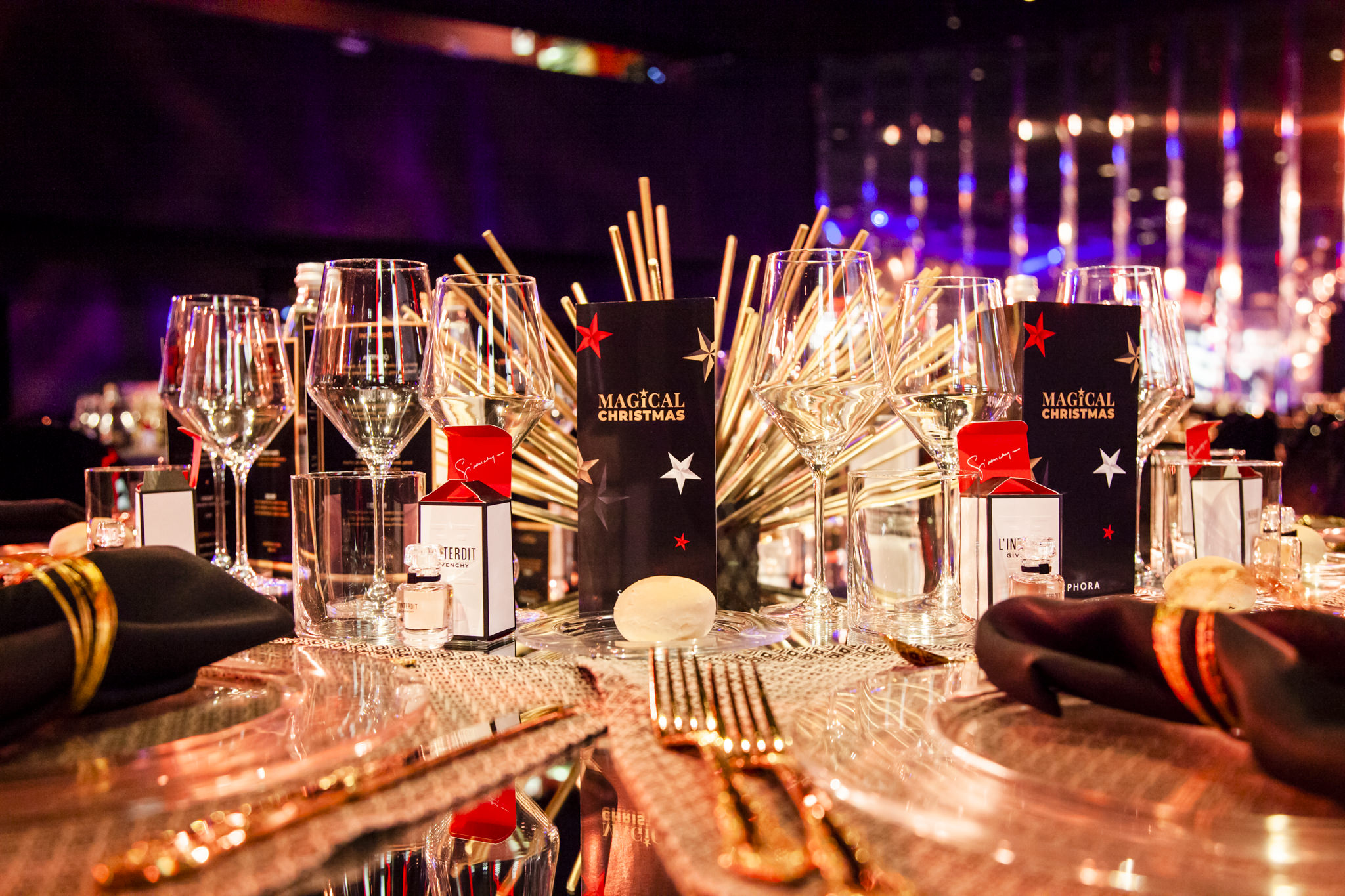 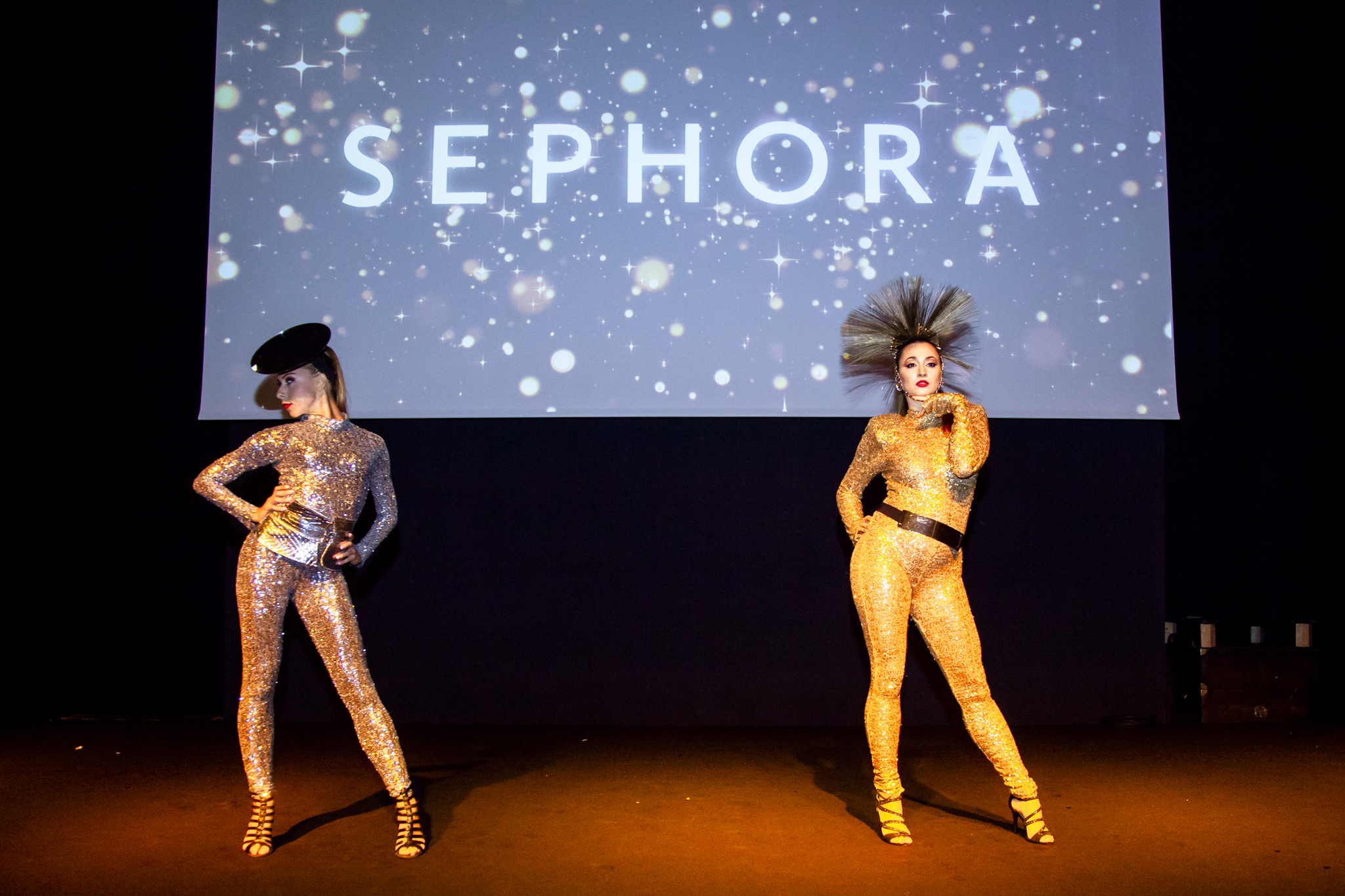 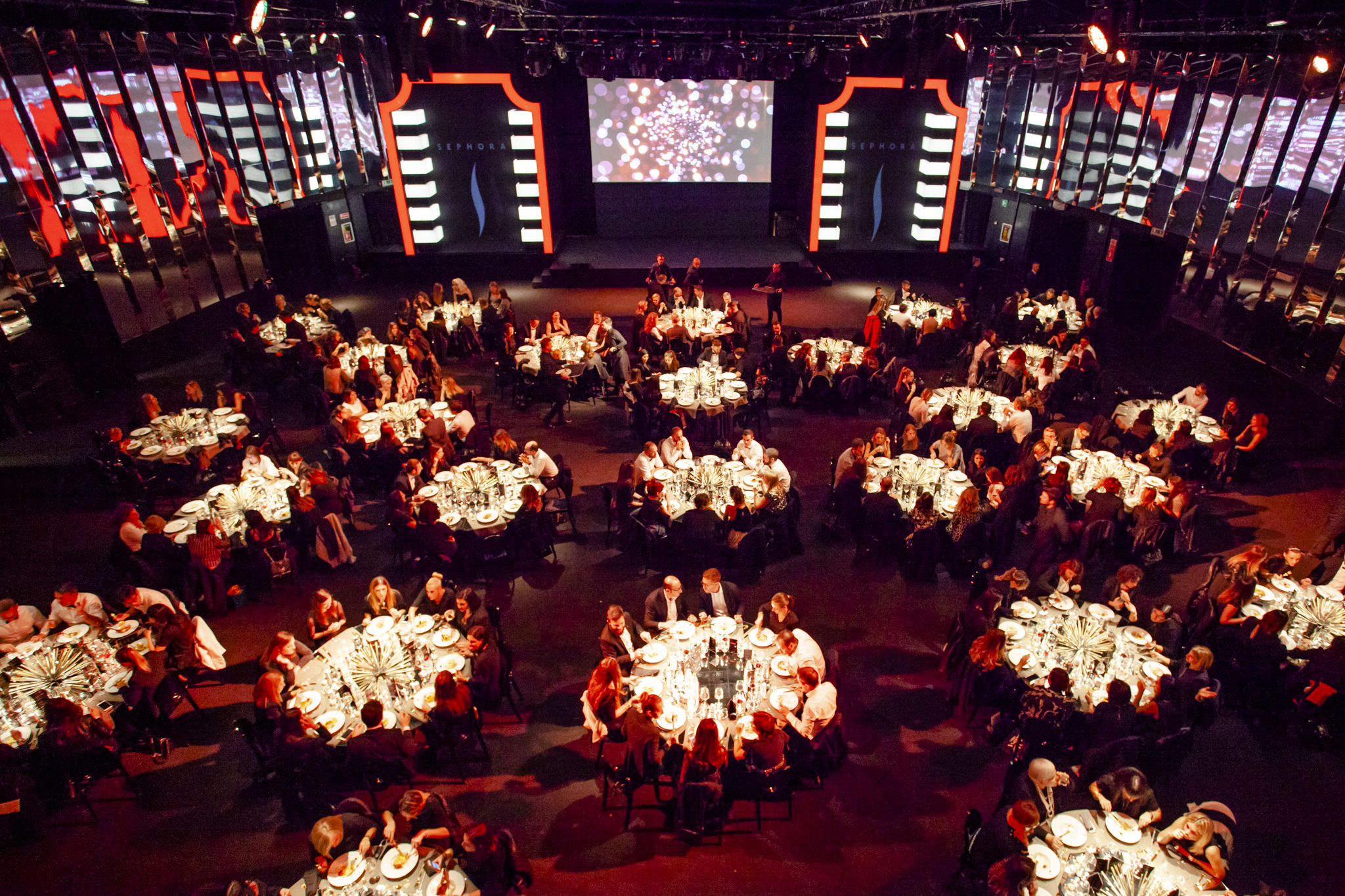 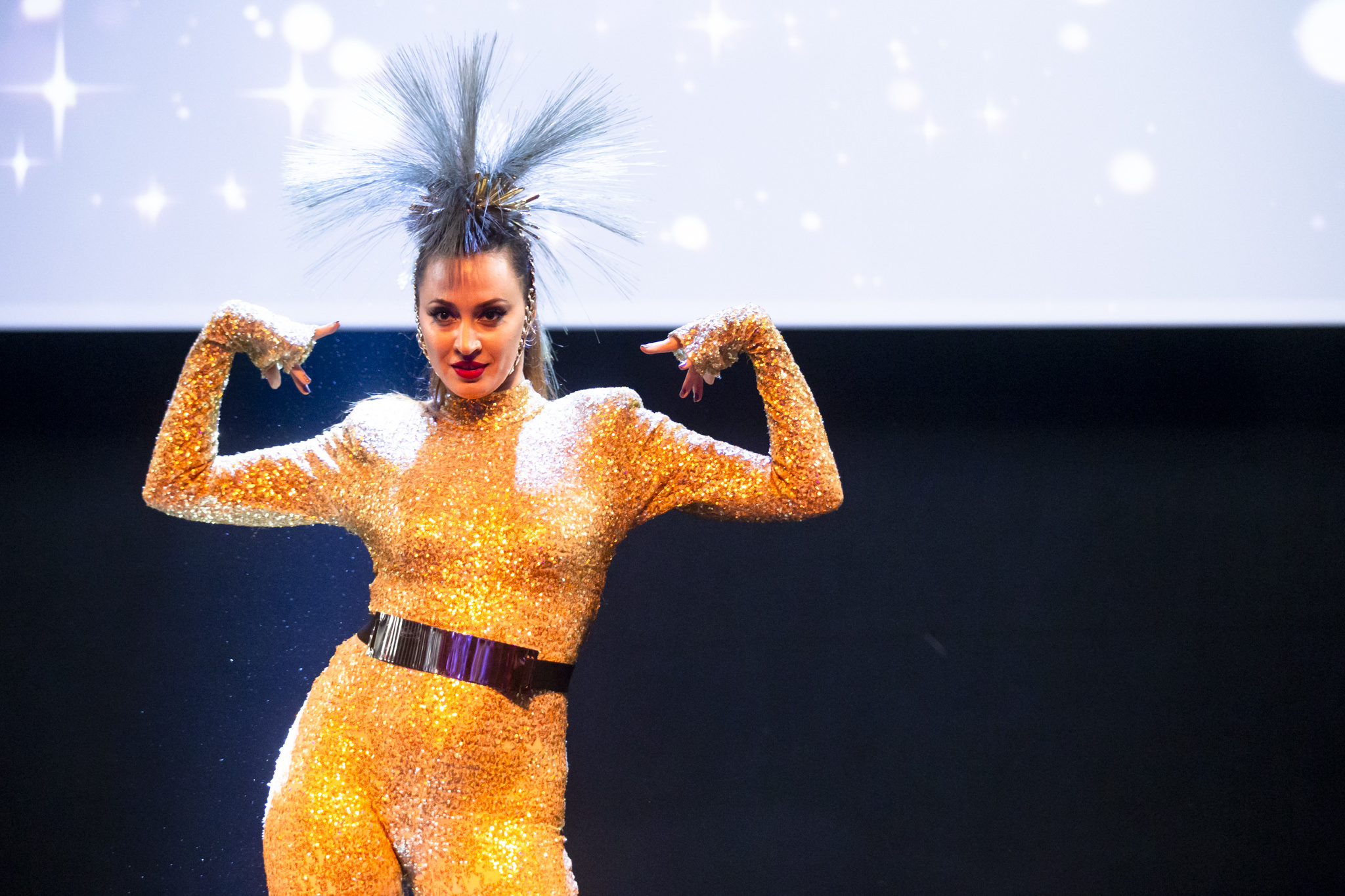 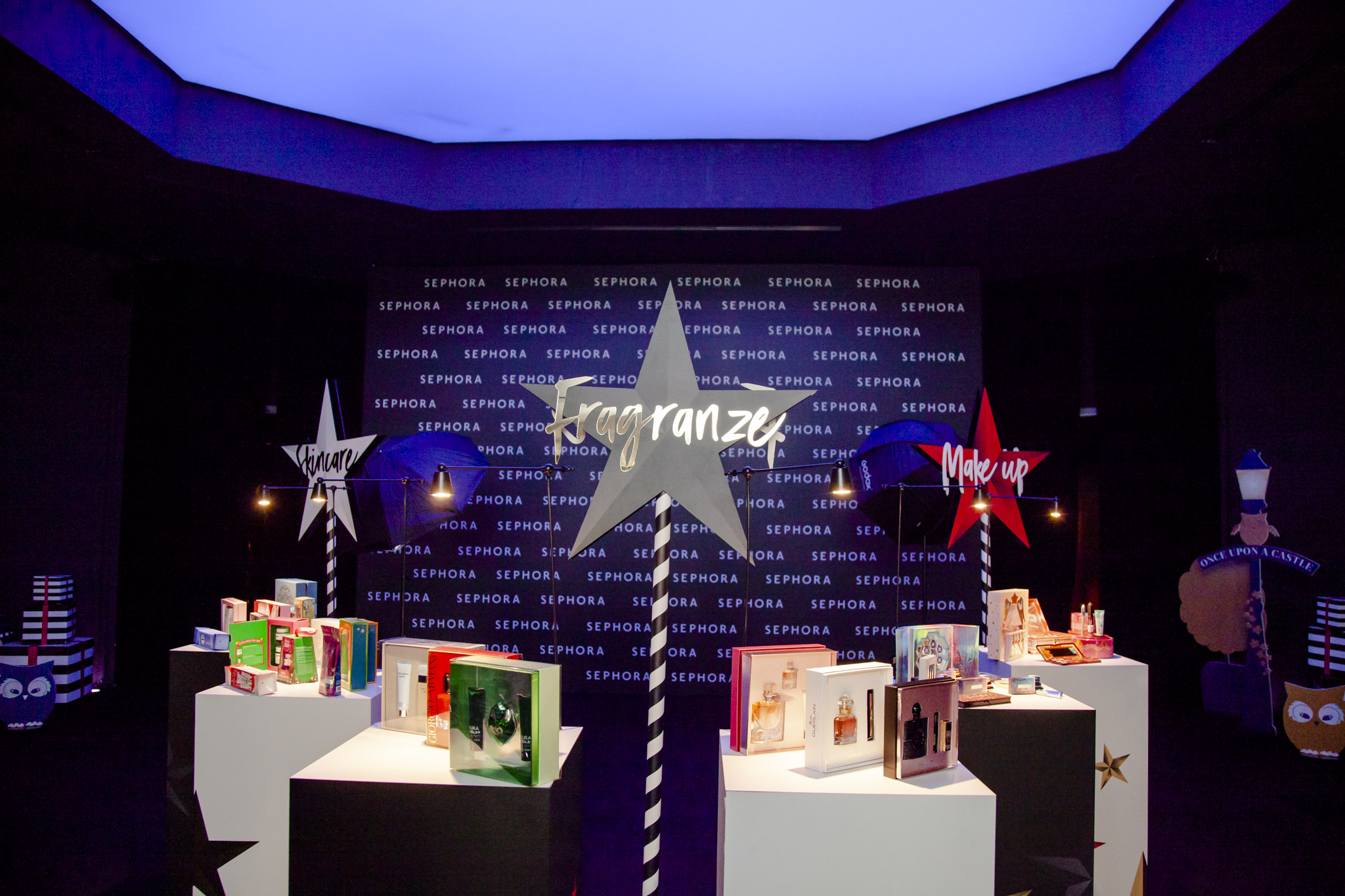 A magical event, a place that can transmit the fascinating atmosphere asked for by the client.

The location chosen was the Teatro Vetra in Milan, an ideal place for creating the mood of the event, a place where the large mirror surfaces functioned as a metaphor for beauty and illusion in harmony with the concept of the event.

The design of the location was planned to host the contents consistent with the theme of the evening and the contents provided by the client. The perfect set-up to narrate the story of Sephora.

The event consisted of three key moments: convention, aperitif, and dinner with a live show and DJ set. The setup scene allowed the exchange of messages and communication during the meeting and turned emotional and fascinating during dinner and after dinner.

The lights, transforming the atmosphere and adapting to the contents, regulated the atmosphere of the event. Two framing lights, framing two magic boxes at either side of the stage, allowed to project on the surfaces, and during the evening, it became a scenic instrument for the performance.

The entertainment was entrusted to Luca Bono, who entertained the guests during dinner in a one-person technological and emotional show. After dinner, the protagonists were the performers that presented their choreographies behind the magic boxes between rains of glitter. Simultaneously, the projections transformed their bodies into perfect canvases on which the light effects were caught.